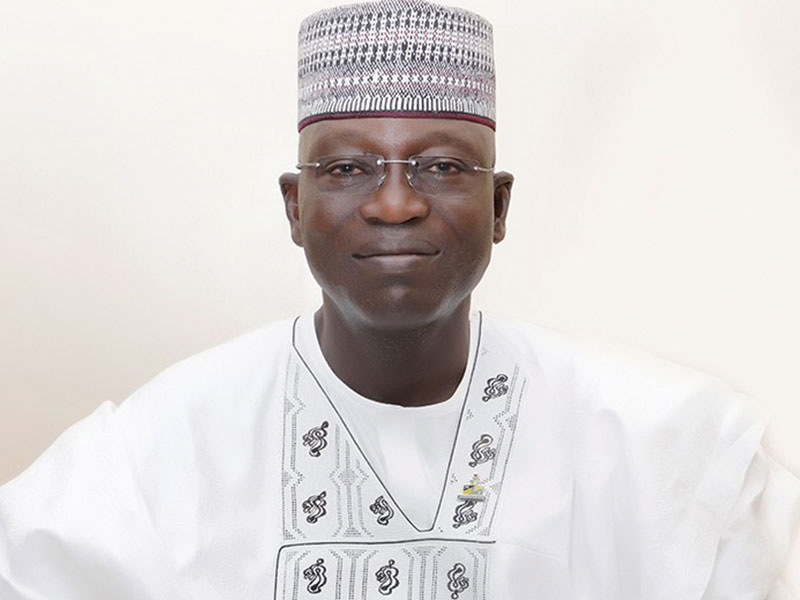 Suleiman Abba, the former Inspector General of Police on Monday unleashed a blistering attack on leaders of the All Progressives Congress (APC).

The former police boss rained several curses on the leaders for being screened out of the Jigawa Central Senatorial District. He said the leaders were woefully unprepared for the primaries.