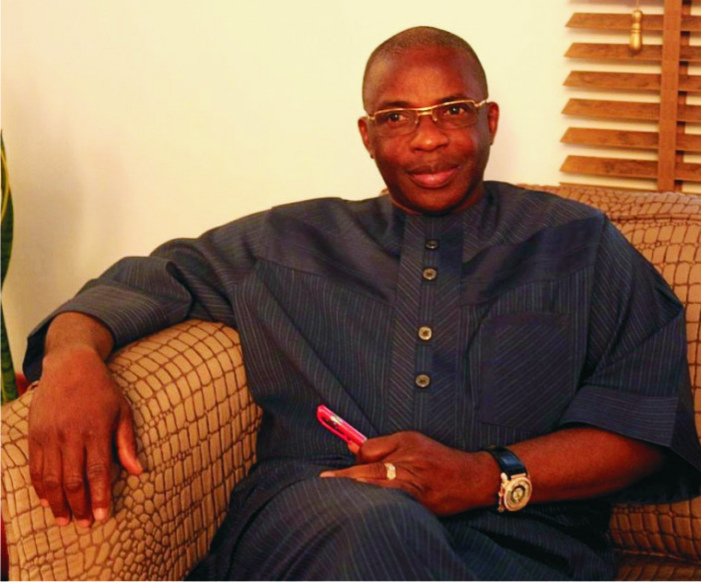 Any public figure is like a gold fish. He or she has no hiding place. His or her actions are scrutinized every minute for various reasons and for different purposes. The news is all over that the position of President General of the apex Igbo Socio-cultural organization , the Ohaneze Ndigbo has been zoned to Imo state. Ndigbo from across the globe will converge once again to choose those who will pilot the affairs of Ohaneze Ndigbo for the next four years as the tenure of the John Nwodo lead team is about to come to an end .

I hear ‘kepukepu’ that Dr Ikedi Ohakim, a former governor of Imo State is eying the position of President General. Since he was dethroned as governor which was perhaps due to his still soaring infamous stubbornness, Ohaklm has been doing everything humanly possible to be relevant, especially by being in the news. He is known for his doggedness and always challenging opinions – state or national – that he perceived are not in line with his views. And that is good, as all are entitled to their opinion. Ohakim is simple,wise, creative and above all courageous.

I am not gunning for the man of Burma Estate for the position of President of Ohaneze Ndigbo. But this is my personal opinion. Agreed that every Nigerian is entitled to vote and be voted for in any election but we should be able to draw a clear line between jesting and genuine ambition. Ohaneze Ndigbo fights for the welfare of Ndigbo. The organization as part of its objectives of creation is to foster unity among Igbos in order to better allow them to be representative within the political scenario of Nigeria. An Ohakim who didn’t focused development initiatives in his part of Isiala Mbano when he was a governor is not fit to fight for the welfare of Ndigbo. He also woefully failed to touch the lives of the people of Okigwe zone when he was a governor. This man is not even concerned about the welfare of his followers. President of Ohaneze Ndigbo certainly is not for a political leader who is not concerned about the welfare of his followers. Leaders depend on the trust and loyalty of their followers. Why would a leader lie to his followers, when he should understand the negative consequences of being caught in that lie? Ohakim severally has lied to his followers of which I was one of them.

He wants to go out there deceiving the gullible with Ohaneze Ndigbo Presidency? He wants to struggle for the welfare of Ndigbo but he could not rescue his loyalists of so many years in their trying times. Nobody can point to anyone he has empowered. When it is time for election he will start eating akara by road side, bathing Almajiris on the street, drinking pure water on top of dirty gutters, controlling traffic, pushing trailers, driving Keke, buying Suya and eating corn publicly just to hoodwink the people. In 2016, I resigned from the company I was working as accountant to dive into business. The business had obstacles and I became stranded.. I needed help. I ran to him for help as one of his loyalists.He promised to help me. Days turned to weeks and weeks into months yet no help from the boss. He went on telling me lies upon lies, defending his failure and deceits with pride.

He forgot his usual biblical quotation which says: A generous man will prosper, he who refreshes others will himself be refreshed (Proverb 11:25-28). He forgot the Chinese philosophical saying that he always quote which goes thus: “He who obtains has a little, he who scatters has much’’. He stopped calling me,, he stopped picking my calls. It was like do I think I was so special with my sweet crying face and special bags of problems that people are just going to part like the Red Sea for me. I was down , wrote several letters and SMS to him but he ignored me. But I was his follower for years. I did several public relations jobs for him . The way he abandoned me in my trying times is same thing he did to Jones Onwuasoanya and some other followers. To me, such a person is not fit to fight for the welfare of Ndigbo.

I Am The Best President Nigeria Ever Had.

12 thoughts on “Ikedi Ohakim : How Not To Be A Political Leader”