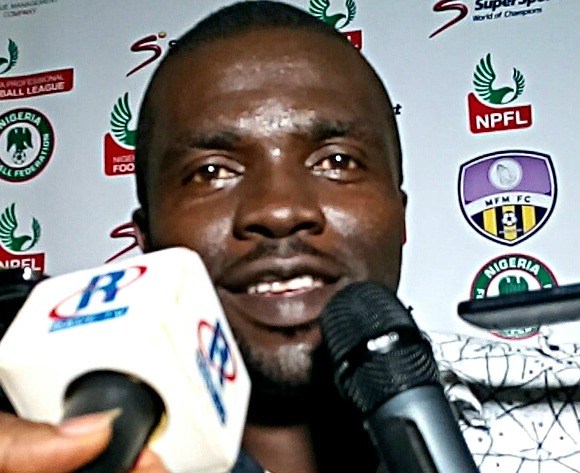 MFM FC Coach, Fidelis Ilechukwu says his team is ready to do whatever it takes to beat MC Alger of Algeria today at the Agege Township Stadium

Ilechukwu is confident his team will come out victorious after preparing very hard for the match against the North Africans.

a�?Ita��s always tough when you face the North Africans, but all I can say is that we are well prepared for the game,a�? Ilechukwu continued

a�?We have prepared well for the game and now is the time to make the country proud.

a�?Although we have one or two challenges with some of our key players, we will make do with what we have to get a good result.

a�?The target for us is to score enough goals and not concede which will help us in the return leg.