Football ace Isaac Hayden has allegedly been caught out sending a model lewd texts asking if she liked choking.

The Newcastle United star, 22, also bragged how he did not have a girlfriend as ‘girls just can’t keep up with me in bed’.

After several messages back and forth Hayden eventually sent the model a naked photo of himself, asking for racy pictures in return.

The pair began chatting earlier this year after Hayden admired the foreign beauty’s photos on the social media website Instagram.

In the messages, former Arsenal player Hayden wrote ‘I like control babe’, adding ‘do you like choking as well?’

Speaking to the Daily Star Sunday, the model said: ‘It started as a bit of fun but then he said that. I didn’t know what to say. It really turned me off. 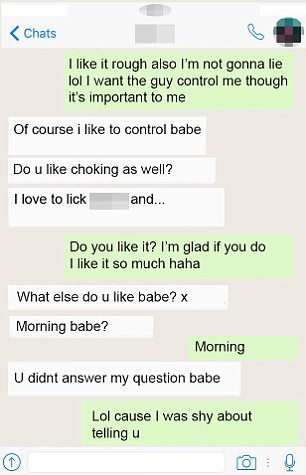 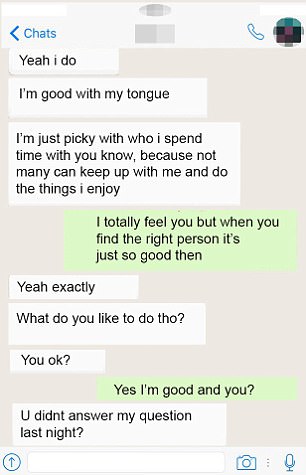 ‘Why would you say that to someone who you have just met? It’s not exactly nice.’

Hayden, who will play in the Premier League from September following Newcastle United’s promotion, bragged about his off-the-field stamina in the sleazy messages.

He added: ‘I’m just picky with who I spend time with u know, because not many can keep up with me and do all the things I enjoy.’

The Essex boy eventually asked the foreign model to visit Britain to come and see him, offering to book her a hotel room.

He asked if she thought he could ‘satisfy’ him, to which she replied yes, prompting the star to write: ‘I like it hard and loud with lots of dirty talk.’