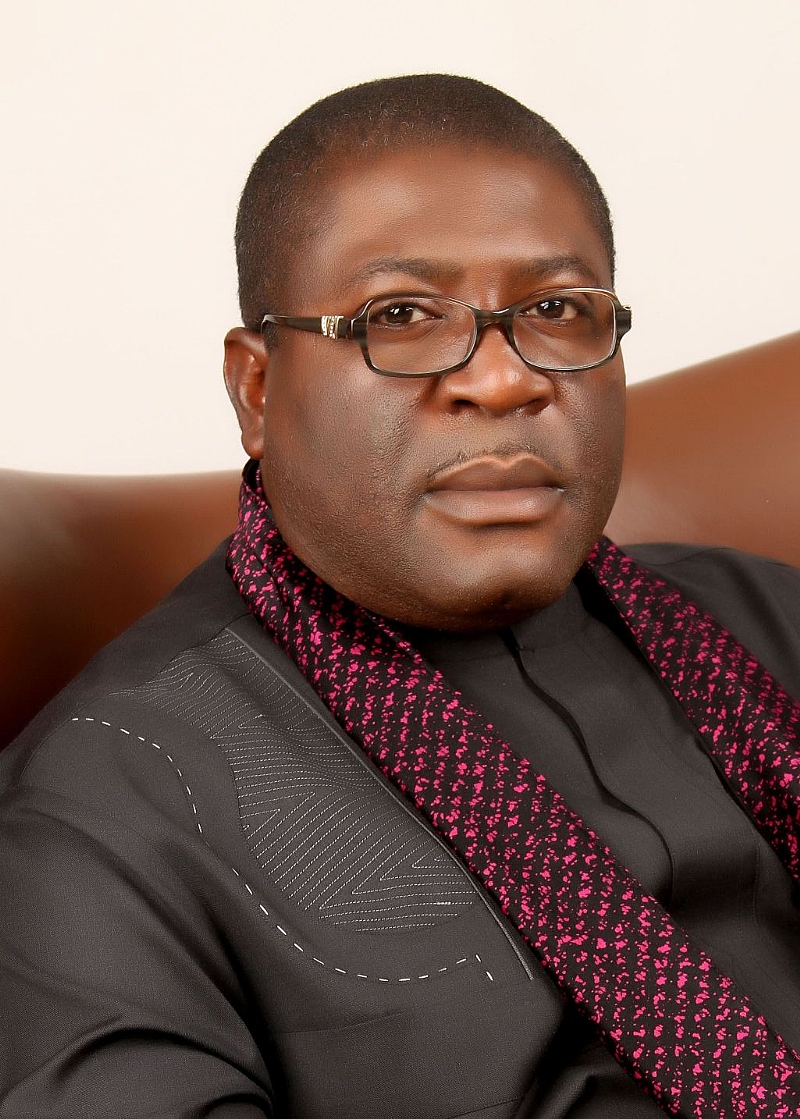 In the words of Rev. Martin Luther King Jr, a�?Wea��ve found through our experience that timid supplications for justice will not solve the problem,a�?

After series of his impeachment rumours in November last year and the latest one this year, the Imo Deputy Governor, Prince Eze Madumere has maintained a cool-head, he has always endured after his juniors in Government House had boasted openly that the number two office in Imo State has become empty having taking over all that should have been allocated to the office to themselves, perhaps, due to their affinity with the number one citizen of the state. Indeed, this is an illustration of how tense the situation remains in Imo State where episodes of violence can erupt at any time if endurance and perseverance are not applied.

In order to comprehend why and how such episodes of violence are brewing now that the 2019 election is at the corner, we need to better understand the dynamics underlying conflict in the state where special interest has dorminated popular interest. Unfortunately, Imo remains an under-researched state. Even though there has been a succession of political conflict in the past years, little has been done to understand the causes and dynamics of this violence.

Furthermore, previous attempts to maintain peace in the state have failed because those involved did not handle it well, but Eze Madumere has left various provocative utterances against him in the hands of God if not, the state would have been thrown into an abyss of violence, where opposition will laugh and smile at the rescue mission. One of the reasons why peacebuilding strategies have failed in the past is the lack of understanding of the conflict. Prince Madumere understands his predicament.

It is quite surprising and rare to see a Deputy Governor in Nigeria remaining very calm when his supporsed juniors in the office are trampling upon him and his master keeps mute, even when after serving the Boss for over twenty years. This is because the person understands the dynamics of peace keeping. Eze Madumere has witnessed various insults coming from individuals who should respect, recognize his position in the society and acknowledge him, yet he has allowed a sleeping dog to lie, maybe, he doesn’t want the state to become hot for his boss to manage.

Let it be known that on many occasions, Governor Okorocha had used uncomplimentary words on Madumere, example is his recent newpaper report wherein the Governor said that “My Deputy lacks political value” yet he has always endured, but all these would have amounted to serious political rangling between the Governor and his Deputy if the later does not understand the former.

Yes, even though the master can say anything against his servant and endurance is maintained, it is an act of insubordination, defiance, contemptuous and contumacious for anyone to boast of taking over every constitutionally recognized duties of Deputy Governor to himself while riding on the euphoria of afirnity with the Governor, because one day, monkey will go market but it will not return.

Very annoying that Eze Madumere’s humility, peacekeeping and endurance over provocating issues has been shabbily taken as weakness, slow and ineffective, I am not surprise that most times, the only language individuals understand and respect is violence, but in this case, who taught Madumere how to be violence to confront and wrestle all the challenges bedevilling him? His rise to top was not man-made, and the same God who lifted him higher will never let him down, instead, He will cause people to die for his sake.

To sum up, it will be proper to assert that Eze Madumere has proven himself worthy of handling serious administrative cases, and as such can be seen by the way he handles provocative issues which ordinarily, would have generated big problem if understanding and endurance were not applied. This is the best quality of a good leader.

Esogibe Ikenna is an Opinion Moulder and a Social Crusader

10 thoughts on “Imo 2019 Provocation: No Doubt Eze Madumere Has Endured”