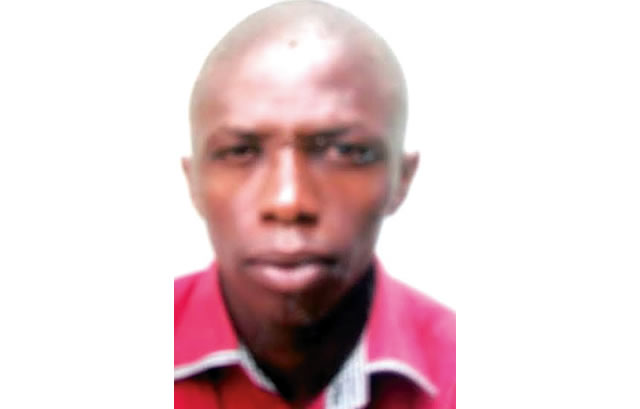 There was jubilation in Owerri, the Imo State capital, following reports that the operatives of the Federal Special Anti-Robbery Squad of the State Police Command had arrested two most wanted armed robbers and kidnappers in the state.

The suspects, Chinedu Nwoke, popularly known as Assa, 32, and Uzoma Okafor, 30, were arrested in Owerri on Saturday.

A senior police source said that the suspects were overpowered at the Control Post axis in Owerri after a gun duel with the F-SARS operatives.

The source said, “We have arrested the most wanted kidnappers, armed robbers and murderers in town; Chinedu Nwoke, popularly known as Assa, is 32 years old and he is from Ezioha Umuduru in the Oru East Local Government Area of Imo State.

“The other suspect is Uzoma Okafor of Number 10, Old Nekede Road, Owerri. They were arrested at Control Post Roundabout by the F-SARS operatives following a tip-off.

“On sighting the F-SARS Commander, CSP Victor Godfrey, and his men, the kidnappers, who had been wanted by the police for a long time, opened fire, but they were overpowered.

“It is very important to note that during the gun battle, the suspects sustained gunshot injuries. They have been taken to a hospital for medical attention.

“One of the suspects, popularly known as Assa, had allegedly committed many crimes. He is alleged to have killed four persons identified as Orufe, Ogbuno, Obarammuo and Kwabaiko. He was said to have attacked and killed policemen in Oru East in the past.”

Confirming the development, the state Commissioner of Police, Dasuki Galadanchi, said that the community policing strategies of the Inspector General of Police, which he said was being implemented by his Command, were yielding fruits in the state.