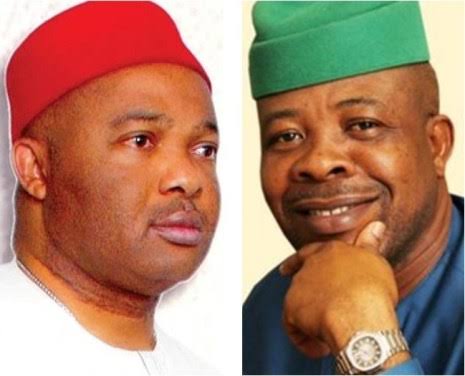 The Imo State Police Command has signaled all Imo Citizens and members of the parties involved in the Supreme Court Ruling slated to hold tomorrow 13 of January 2020 in Abuja on the need to remain calm during and after the Judgement.

In a Press Statement made available by the Public Relations Officer of the Command, SP Ikekwu Orlando, the Police warns all the parties involved to maintain decorum before, during and after the judgement, she further adviced that, whichever party that comes out victorious should be responsible and respect other people’s rights while jubilating and celebrating, and not to use such medium to ferment trouble or conduct themselves in a manner that could cause breach of the public peace.

Similarly, the Police has warned whichever party that looses to also be peaceful and maintain decorum, as the loss will afford the said party to reflect, restrategise and prepare for the next election.

The Police in the release made known efforts put in so far in conjunction with other security agencies to ensure that people go about their normal business without fear and adviced parents to warn their not to be used to breach peace in any form tomorrow as any defaulter will face the full wrath of the law.

My Life Is Under Threat, Delta Journalist Cries Out