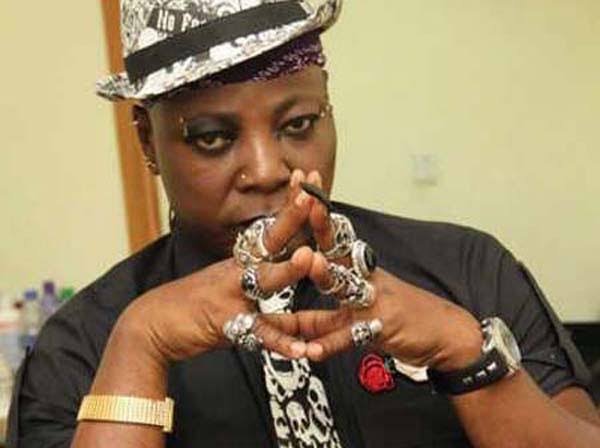 Charles Oputa, an Imo State indigen also known as CharlyBoy, has reacted to the All Progressives Congress, APC, candidate, Senator Hope uzodimma’s victory at the Supreme Court on Tuesday.

The apex court had on Tuesday removed Gov Emeka Ihedioha of the Peoples Democratic Party, PDP and declared the All Progressive Congress, APC’s Hope Uzodinma as the Governor of Imo State.

Delivering the judgment, Justice Kudirat Kekere-Ekun said the votes due to Uzodinma and APC from 318 polling units were wrongly excluded and should be added.

But, Charly Boy, while reacting on his Twitter page, wrote: “Imo State is Gone.”

Mbaka predicted that the governorship candidate of the All Progressives Congress (APC), Senator Hope Uzodinma, will take over from Emeka Ihedioha as Imo Governor in 2020.

Charlyboy wrote: “Second slavery loading, my people looking. Ha, all of us no foolish oh, Enough of this bullshit.

“Rev Father Mbaka, is a useless piece of Shit.

“How long we go they continue to they maintain as they keep obtaining and leaving us with nothing to sustain.

“Their fathers, Yeye government they think their terrorism will defeat us.

“They are so ignorant they don’t understand that this too shall pass.”

Rear Admiral Ikoli did not kill himself: Nigerian Navy