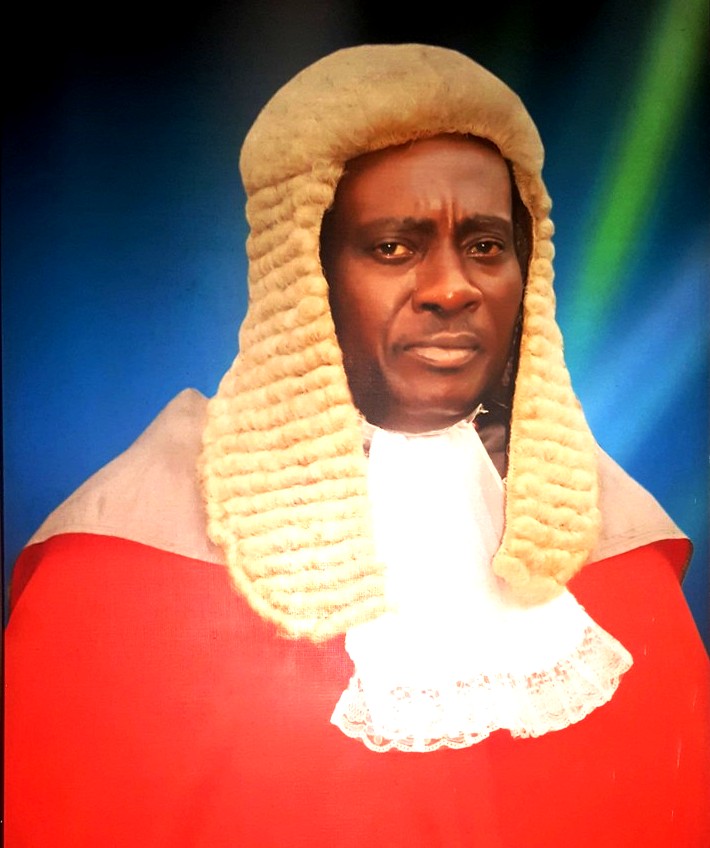 As the controversy surrounding the planned impeachment of the Imo state Deputy Governor, Prince Eze Madumere rages, an Abuja-based lawyer, Johnmary Jideobi Esq. has written to the Imo state Chief Judge, Justice Paschal Nnadi urging him to respect the pendency of suit and order of court.

Jideobi is the Counsel to the plaintiff in the matter between Mr. Stanley Okwara vs the Speaker, Imo State House of Assembly and six others in Suit No: FCT/HC/BW/CV/92/2018.

The letter recalled that the High Court of the FCT, Abuja presided over by Justice A.O Musa, on the 5th of July, 2018 duly heard the ex-parte motion and among other reliefs, ordered all the parties in the suit which include the Speaker, Chief Acho Ihim; the Chief Judge, Justice Paschal Nnadi; the Attorney General of the Federation and four others, to maintain status quo until the matter is determined.

“In the view of the court, ‘the parties shall be served with the processes in this suit and the orders of this court and the law remains that ties their hands as if an order has been made in law, as this Court has the inherent powers to set aside any step or steps taken after the service of this processes on the defendants, to foist a situation of helplessness on this court’.”

Relief also granted included an order of court restraining the six defendants in the suit, “from initiating or exercising any of the powers and duties saddled on them under Section 188 sub-sections(1) to (11) of the amended 1999 constitution of the Federal Republic of Nigeria with a view to removing either the Governor or the Deputy Governor of Imo state without the four members (2nd to 5th defendants) purportedly suspended being present and participating in the said removal proceedings.”

No Cause For Alarm – Waec Insists As Fire Guts Kaduna Office