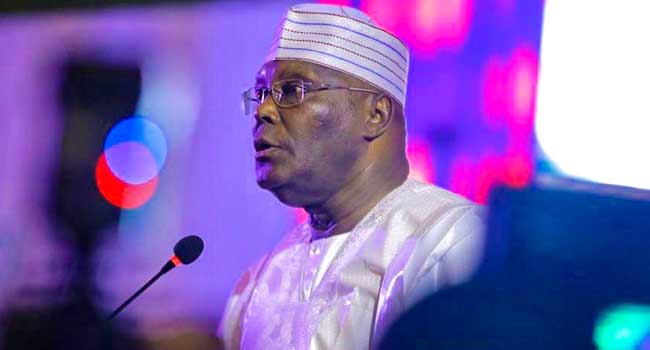 “We see his decision as patriotic, responsible and ultimately the highest contribution to the democratic system,” they said.

The forum, however, added that it had reviewed major developments leading to the elections, the management of the electoral process from the conduct up to the announcement of the result and observed that the polls were marred by massive irregularities and outright abuse of the electoral laws, the rules and regulations of INEC as well as the failure of security forces to remain neutral and operate according to the highest standards of their calling.

“The peace accord was ridiculed by deliberate and open abuse of organs of the state, the denial of rights of many citizens to vote and blatant abuse of all the commitments made by the administration,” the statement said.

According to the forum, to decline to challenge the fictional figures, failures to respect key elements of the electoral process such as the use of Smart Card Readers and preventing agents and observers access to all processes is to condone the massive setback which the election has presented for the country.

The leaders called on the judiciary to uphold the highest standards of integrity and commitment to its hallowed role by doing justice to the appeals that will come before it.

“We are aware that attempts are being made to demoralise and intimidate the judiciary to create a conducive context for litigations. We remind the judiciary that it is the last defense of our democratic process,” the statement said.

3,480 Nigerians Deported From Libya In 10 Months