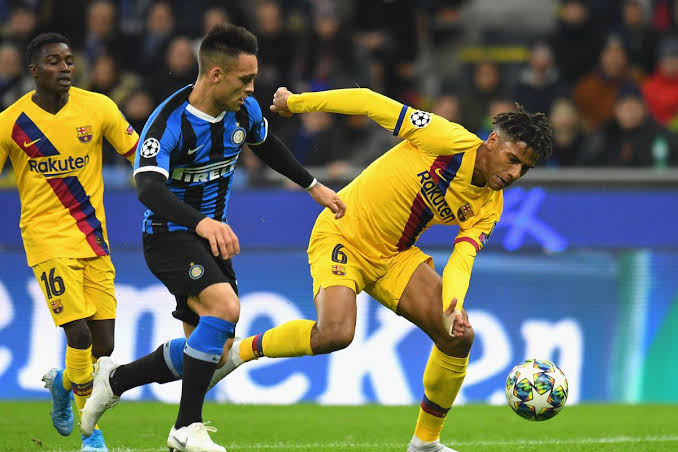 Inter Milan and Ajax have crashed out of the Uefa Champions League after losing their respective matches.

Inter Milan needed a victory against Barcelona to stand a chance of qualifying but they lost 2-1.

Chelsea recorded a 2-1 victory over Lille to book their place in the champions league second round, courtesy of goals from Tammy Abraham and Cesar Azpilicueta, Loic Remy scored the only goal for Lille.

Ajax lost to Valencia 1-0 to crash out of the Uefa Champions league in the group stage.

Rodrigo scored the only goal of the match to ensure Valencia finish the group in the first position followed by Chelsea.

Mohammed Salah scored a stunning goal to help Liverpool to a second round place in the champions league as they ran out 2-0 winners against Salzburg, Naby Keita added the second goal.

18 thoughts on “Inter Milan, Ajax Crash Out Of Champions League”