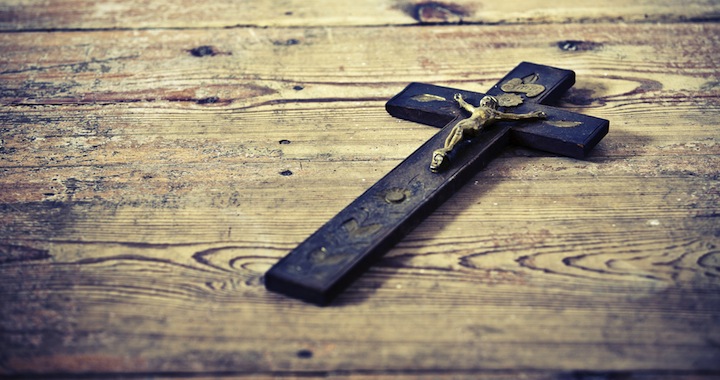 (Onitsha Nigeria, 4th February 2018)-The estimated 30 million Christians in Northern Nigeria who form the largest minority in a predominantly Muslim environment have for decades, suffered marginalization and discrimination as well as targeted violence especially in the hands of organized mob violence and violent groups such as Boko Haram and Fulani Herdsmen.

These killings particularly the most recent ones that took place in the months of December 2017 and January 2018 in States of Benue, Borno, Taraba, Adamawa and Southern Kaduna prompted a national investigation by our organization. In the course of our investigation, various reports on the killing of Christians in Northern issued by reputable local and inta��l groups including those perpetrated by Boko Haram between 2009 and 2014 were considered.

The investigation identified three bodies responsible for killing of defenseless and unprotected Christian population in Nigeria or any part thereof. They are (1) terror Fulani Herdsmen, (2) Boko Haram and (3) the central Government of Nigeria through its security forces particularly the Nigerian Army, the Nigerian Air Force and the Nigeria Police Force. The killings by the Nigeria Police Force are custodial deaths arising from racial profiling and unprofessional crime detection and criminal investigation management.

Strong pieces of evidence also indicate that Christians in Nigeria particularly in the Southeast are highly intolerant of alternative religions in the Zone particularly members and institutions of traditional religions. Intersociety condemns in strongest term all forms of Christian violence against traditional religionists and their sacred places of worship and symbols.

In coming days, the findings of our national investigation on killing of Christians and destruction of their churches or sacred places of worship in Nigeria particularly in Northern Nigeria shall officially be communicated to the office of the President of the Federal Republic of Nigeria and Commander-in-Chief of the Armed Forces for urgent and holistic attention or actions.

Failure of Mr. President to act or holistically redress the national tragedy shall be seen not only as a fundamental breach of the Constitution but also a serious breach of the Principle of Complementarity under the inta��l law; by failing in its jurisdiction and the primary obligation to investigate, punish, and prevent genocide, crimes against humanity and war crimes under inta��l law including ICC Statute

In the eyes of local and inta��l laws, it will also amount to official cementation, aiding and abetting of killing of Christians in Nigeria through a national policy of Cattletocracy or State aided Agro-Jihadist widespread violence against Christian population particularly in Northern Nigeria.

28 thoughts on “Intersociety Concludes National Investigation On Killing Of Christians In Nigeria; Exposes And Condemns Christian Violence Against Traditional Religions In Southeast”