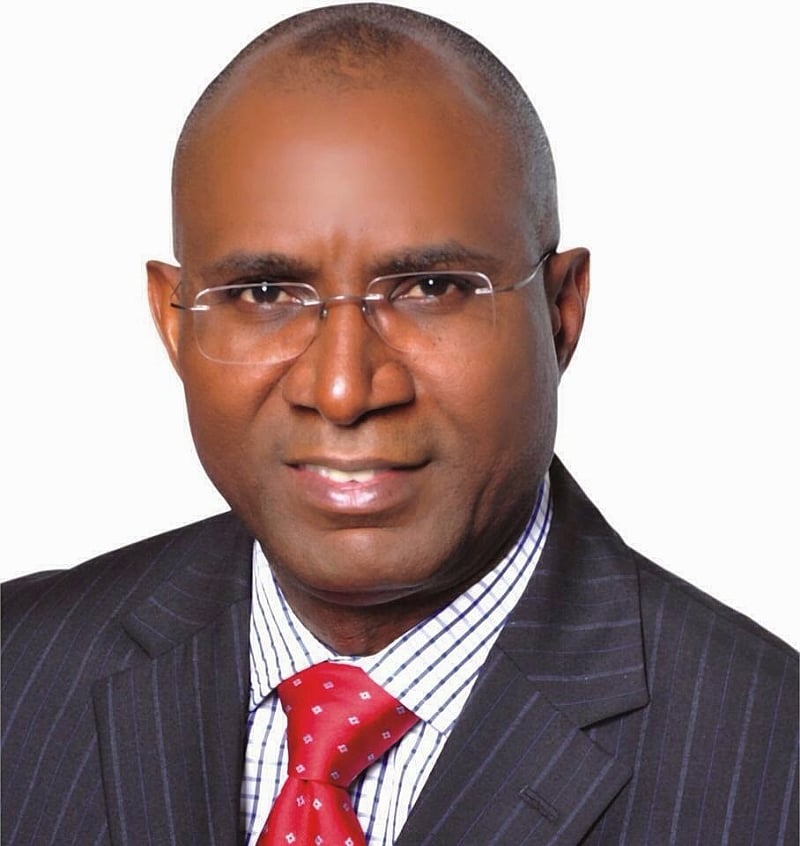 Senator Ovie Omo-Agege has shown himself to be a master practitioner of such manipulation, especially when it comes to the area of politics. Omo-Agege has systematically used the repetition of misleading information to conflate the real problems of the Delta APC.

Psychological manipulation is an influence technique designed to change the behavior or beliefs of its target audiences through distraction, deception, and misrepresentation. One strikingly effective variant relies on the strategic deployment and exploitation of deceit, rumors, conspiracy theories, fake news, and other forms of non -factual knowledge a��-in order to fan fears that have little or no basis in objective reality but ring viscerally true to target audiences. Senator Ovie Omo-Agege has shown himself to be a master practitioner of such manipulation, especially when it comes to the area of politics. Omo-Agege has systematically usedthe repetition of misleading information to conflate the real problems of the Delta APC.

Investigations by Per Second News revealed that the embattled Senator is currently using different methods of manipulations to great effect in controlling the Independent National Electoral Commision, INEC, through one Mr. Mustapha Lecky, who is the South-South Commissioner for the electoral body.

As the Commissioner in charge of South-South for INEC, Mr. Lecky has the unique advantage of his office, and has leveraged it shamelessly in furthering the electoral interests of Omo-Agege, according to findings also corroborated by some party leaders in Delta state.

Recently, some party leaders said they are dismayed by the continued abuse of office by Mr Mustapha Lecky through the undue manipulation of the INEC electoral processes as they relate to the Delta State APC in favor of the Prophet Jones Erue/Senator Ovie Omo-Agegea��s faction and to the disadvantage of the Chief Ogodo led APC executive in the state.

According to a source who spoke to Per Second News,a�?the bias and favoritism exhibited by Mr Lecky arises from his filial relationship with Senator Ovie Omo-Agege. Mr Lecky is the fiancA� or live-in-lover of Ms Regina Omo-Agege, a former director of INEC, who is the direct elder sister of Senator Omo-Agege.a�? Mr Lecky has constituted himself into the unauthorized custodian of Omo-Agegea��s interest in INEC on any matter concerning Delta APC, said another source who is familiar with the matter.

Emerhor and President Buhari After the APC party congresses in April and May 2018 which factionalised the party in Delta state, Mr. Lecky intervened at the INEC state office Asaba and insisted that the congresses of the Ogodo faction which were monitored by the state INEC and recognized by the then Chief John Oyegun National Working Committee be discarded and the congresses of the Omo-Agege faction which were not monitored by INEC be accorded recognition by the commission.

A staff of INEC in Asaba, one Mr Onome, a desk officer who tried to stand against the corrupt directive of Mr Lecky became a victim and was immediately transferred from the state headquarters to a remote LGA, Per Second News gathered. There are various cases instituted by members of the Ogodo Executive against the Omo-Agege faction in which INEC is cited as defendant, yet Omo-Agegea��s lawyers were appointed to represent INEC in court cases involving the two factions in Delta APC.

It is alleged that in these cases at Asaba Federal High Court and at Kwale State High Court, Kwale, Mr Lecky used his influence to get the INEC legal department to accept from or allow Omo-Agege to appoint lawyers to represent the supposedly a�?unbiased electoral umpire, a�?INEC. Barristers Ojediran Ifeoluwa and Robert Emukpoeruo who are personal lawyers to Senator Omo-Agege are the INEC lawyers in these various cases.

Google search shows Barr Ifeoluwa as one of the counsel to Senator Omo-Agege during the infamous NASS Mace snatching episode. Worst still, in one case, these lawyers will appear for INEC and in another, appear for APC. This was such that they were chided by the Appeal Court Benin for unprofessional conduct.

On October 17, 2018, the Asaba Federal High Court ordered INEC not to accept the list of candidates from the two parallel primaries conducted by the two APC factions in Delta state. Barr Robert Emukpoeruo, Omo-Agege/ Lecky/INEC appointed lawyer was the one in Court representing INEC. He confirmed to court that INEC will maintain the status quo and will not accept any list from APC in obedience to the Court order.

Yet through Leckya��s influence he advised INEC not to obey the order. The situation led to a form 48, Consequences of Disobedience to Court Order, being served on the INEC Chairman, Mr. Mahmood Yakubu. Mr. Lecky through his manipulative influence at the INEC legal department ensured that the list of the Omo-Agege faction was illegally accepted by the Commission in disobedience of Court order. Members of the Ogodo faction alleged that in all these and at every turn, Senator Omo-Agege was always out there boasting that the faction can never get anything through INEC as long as Mr Lecky is commissioner for South-South.

The Asaba Federal High Court on March 18th 2019 finally ruled in favor of the Ogodo led executive, and ordered INEC to accept the list of candidates from the faction as the authentic candidates for the 2019 general elections. Following the judgment, INEC is now expected to withdraw the Certificates of Return erroneously issued earlier on to Senator Omo-Agege and Rev Francis Waive and reissue same to Olorogun Oa��tega Emerhor and Chief Ima Niboro respectively being the vaild candidates of Delta APC for the senatorial and House of representatives elections for Delta Central Senatorial Zone, and the Ughelli North/South/Udu Federal Constituency, which were won by the APC.

Emerhor and President Buhari Many in the Delta APC, alleged that Omo-Agege is however at it again, boasting to all and sundry that Mr. Lecky will ensure the legal department advises the INEC Chairman, Mahmood Yakubu to disregard the judgment, and that Lecky has assured him that nothing will come out of it.

John Terry To Leave Chelsea At End Of Season

45 thoughts on “INVESTIGATION: How Omo-Agege Manipulates INEC Chairman Through Abuse of Power”