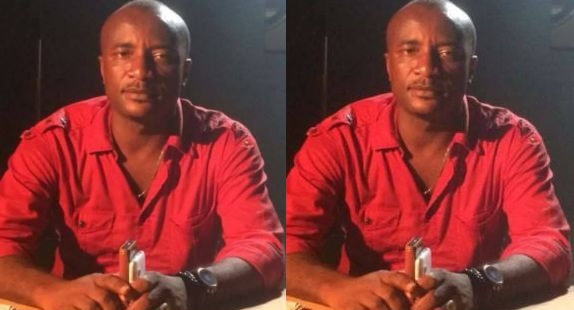 Popular Nollywood film maker, Chukwuka Emelionwu aka Kasvid, has passed on this New Year as he was said to have died in a fatal accident.

Chukwuka is not new to the movie industry as he was the brain behind the much watched movie, a�?Isakaba.a�?

Friends and industry colleagues who have had the opportunity of working with the late producer have described him as a gentle fellow who was always filled with life as he loves carrying everyone along without having issues.