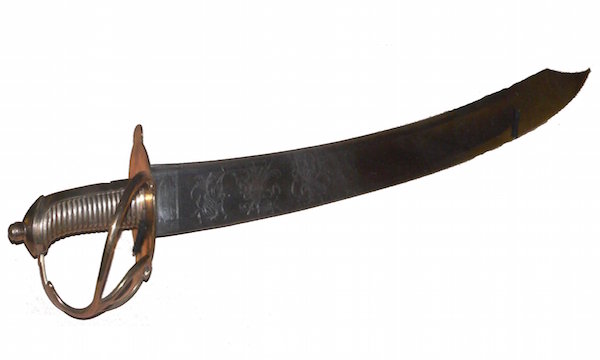 An Islamic cleric, Taofeek Adams, on Monday appeared before an Ebute Meta Chief Magistrates’ Court in Lagos for allegedly severing the body of a worshipper.

The accused, 61, a resident of Masinowe Compound, Ikoga in Badagry, was charged with conspiracy and murder.

The court could not take his plea as Magistrate A.S. Okubule said that she needed advice from the state director of public prosecutions.

Okubunle ordered the remand of the accused at the Ikoyi Prisons custody pending the advice.

The prosecutor, Insp. Chinalu Uwadione, had told the court that Adams (a.k.a. Kiekie) severed the body of one Oluwakemi Afolabi, 38, who worshipped in a mosque he presided over.

Uwadione said that the cleric committed the offences on March19 at 4.00p.m. at Waterside, Ikoga-Zebbe in Badagry.

He said that the deceased had come to seek spiritual help from the cleric.

“The accused beheaded the deceased before chopping off her other parts for ritual purposes.

“He was apprehended when members of the community saw him carrying a sack soaked with blood,” Uwadione said.

He noted that the offences contravened Sections 222 and 233 of the Criminal Law of Lagos State, 2015.

The court adjourned the case until July 14 for mention. NAN

My Friend Jack And The Imo Governor Hopeful

Boeing Delays Flying Of 737 Max For Another One Month