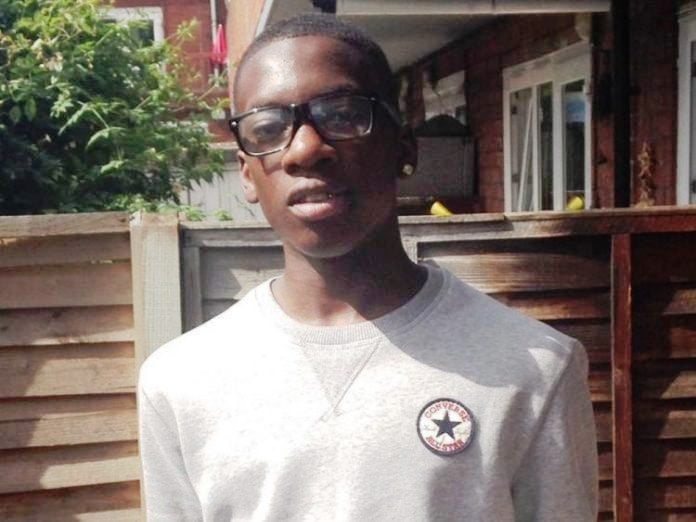 AN 18-year-old Nigerian, Israel Ogunsola, was stabbed to death on Wednesday night in Hackney, London.

Ogunsola is said to have approached Police with his knife wounds shortly before 8 pm on Wednesday, following the attack, SkyNews states.

Officers rushed to his aid in Link Street, in the east London borough. Paramedics and staff from the London Air Ambulance attempted to save his life but he was pronounced dead at the scene less than half an hour later.

This is coming shortly after the son of a Nigerian lawmaker, 26-year-old Abraham Badru, was shot dead in the same area in London.

Two 17-year-olds have been arrested on suspicion of murdering Ogunsola, the Metropolitan Police said. They were held on Wednesday night.

The teenagera��s father, Dele Ogunsola, who lives in the nearby Jack Dunning Estate, confirmed on Thursday afternoon that his son had died.

The deceased, who was studying computer programming, was described by his dad as a�?academically brilliant.a�?

The father of Londona��s latest knife crime victim today demanded that the a�?bloodshed must stop,a�? saying that his son was just cycling to meet friends when he was stabbed to death last night.

Mr. Ogunsola, 55, a customer services administrator, said: a�?My son was a well brought up boy who respected everyone and was liked by all and sundry.

a�?The bloodshed must stop. Londona��s streets are so dangerous. Young people are being slaughtered every day.

a�?If it means bringing back more stop-and-search, then so be it. We have to tackle this problem and the government needs to do more.a�? a�� Punch

Buhari: My Second Primary Objective Is To Fight Corruption

317 thoughts on “Israel Ogunsola, Another Nigerian youth stabbed to death in London”