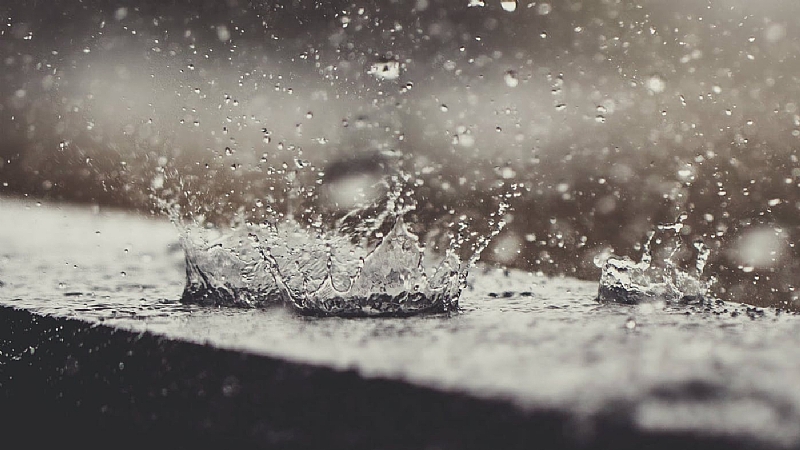 a�?We should always have three friends in our lives-one who walks ahead who we look up to and follow; one who walks beside us, who is with us every step of our journey; and then, one who we reach back for and bring along after we’ve cleared the way.a�? Michelle Obama

I always knew my dad had a very tender soft spot for me. He often told how he had never had the courage to beat me as a child and also relished in telling stories of my childhood prowess with words and open challenges.

His favorite story was how at the age of three I practically challenged his bossom friend into quiting cigarettes and the story of how I challenged him for telling lies when they pranked me when I insisted on following his elder sister who came to visit back to the village.

But on that faithful Sunday, he returned from church and found me in my mothera��s arms, helpless and weeping river, streams and lakes of tears. I was as good as dead as far as I was concerned. Life was useless and worthless. I had lost it all. Lost my chance.

My dad was an extremely busy man at the time, which was evidenced by the excessive buzz of his phone, unending pile of files on his office table and countless trips within and outside the country. But the events that followed that Sunday morning was to see him grounded for the next almost two weeks.

At first he was in utter shock to see his bubbly brave daughter totally broken. He didna��t know how to handle it. Then it became fear. He was afraid I would harm myself. I remember waking up from my comatose like sleep and seeing my dad seated quietly on the chair in the room watching over me.

He would always place his phone on silent mode so that he wont disturb me. He turned down important meetings and even trips just to be around.

At some point he said, a�? Swandy, the money I paid for the procedure was not a loan. It was my moneya�?, the he continued, a�?If you would like to try another cycle I would be very happy to make the sacrifice for you againa�?.

I had watched his almost N2m naira go down the drain when I was handed the a�?Negativea�? test results. I was not ready to see him loose that much anymore. But that day I saw uncensored love in ita��s purest form.

My dad in other words that day was saying, a�?I love youa�? and a�?Ia��m willing to sacrifice whatever it takes to make you happy and fulfilleda�?. I remember looking up and telling him I was so grateful but would prefer never to return to that hospital anymore.

I was so broken!
Looking back now, years later, I am so grateful for the privilege to have experienced the deep unconditional love of my dad. He is not here anymore but everytime I remember that moment in my life and I remember his determination to do anything humanly possible for me at the time I feel so grateful. I look at my daughter and pray I can love her that much and be willing to make sacrifice for her. As Michelle states…I want to be able to reach back for and bring her along after I have cleared the way.

Besides, I now realize that actually I didna��t need an IVF at the time, I only went through the rigours because I thought that was what I needed. I eventually go what I needed and I am surprisingly grateful that the procedure failed. You see what time does to us?

Ooops, more like what pain does to us…it teaches us. Without pain maybe I did never how much dad loved me, I did never experience his sacrificial loving.

The thing is that we all get to that rock bottom point at one time or the other in life. What makes all the difference is the support system we have when it happens.

Sometimes it may not be IVF gone bad, it may be the result of some poor choices we made. Having people who love you enough not to outline your faults, but simply support you through the difficult time can be more precious than gold.

Prior to 2009, Tiger woods had won 14 major championships, 79 PGA tours, 18 world golf championships among many other achievements. He was also a seemingly happily married man. The controversy begins with claims of an extramarital affair between Woods and Rachel Uchitel, an NYC nightclub manager, then he subsequently got involved in an accident. Things didna��t get better.

2019, Woods got the green jacket again. He was back from the woods. Yes It was a miracle. News sources have it that his come back story cannot be told without the inclusion of his girlfriend Erica Herman who like my dad, was his lifea��it was ride, or be ridden or DIE without ridding or ridden.

Again like the first part of this two part essay, I will end with Michelle Obamaa��s words, a�?Women endure entire lifetimes of these indignitiesa��in the form of catcalls, groping, assault, oppression. These things injure us. They sap our strength. Some of the cuts are so small theya��re barely visible. Others are huge and gaping, leaving scars that never heal. Either way, they accumulate. We carry them everywhere, to and from school and work, at home while raising our children, at our places of worship, anytime we try to advance.a�?

My dad…Mr. Banta, (gone to be with the Lord) you healed many scars for mea��so my friends, as you read this may those who heal scars and soothe pains find you as you ride..

Swandy Banta is blue blooded, ask her what that means and she gladly tells you, shea��s been through the tunnel of pain and she found illuminating light. She writes and coaches on the difficult subject of pain. Whether ita��s national pain, community pain or the pain of loss and the hurts of life that makes us all ask whya��she brings new perspectives. Swandy can be reached on [email protected]