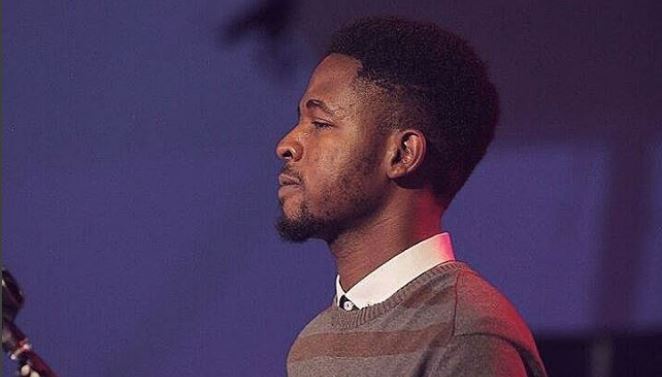 Mavin record signee, Johnny Drille, is gradually becoming a household name in the Nigerian music industry even though his genre of music is not widely accepted by all in the country.

The singer is doing fine but not without a story to tell about his journey through life considering the fact that his parents did not give their consent in the beginning about his style of music.

Johnny disclosed that his parents wanted him to do gospel music because they are both pastors and being a music director for about six years much was expected of him.

According to him, a�?I was brought up in a pretty conservative home and if you hang around me long enough you can tell. It wasn’t a bad thing at all, it helped me appreciate certain values and principles. Both my parents are pastors and at the onset it was hard for them to accept that I wanted to make love songs and not very religious ones as was expected. I personally found it a difficult decision to make as I was very concerned about what people would think of me as a pastor’s kid.

a�?I was music director at my dad’s church for about 6 years following my move to Lagos and I’m sure that some members even though they wouldn’t say didn’t approve of my ‘sinful behavior’.

I loved being in the presence of God and the brethren but I was convicted I had a slightly different calling.

a�?I had many arguments with my parents every time they heard me making music in my room and I could totally understand why (imagine my dad preparing Tuesday’s sermon and I’m there screaming at the top of my voice, ‘oh my beautiful love…’ ?Y�?). Overtime my parents understood me better and what I was about and began to support me more and more. My dad had contributed most of what he had when I initially wanted to shoot ‘Wait For Me’. I think they are perhaps my biggest fans right now and are very proud of me . I know they still pray for me every time not to lose sight of the original call of God.a�?

Singer, Salawa Abeni Creates Scene as She Steps out with Son

10 thoughts on “Johnny Drille: My Parents Never Supported my Style of Musica��”