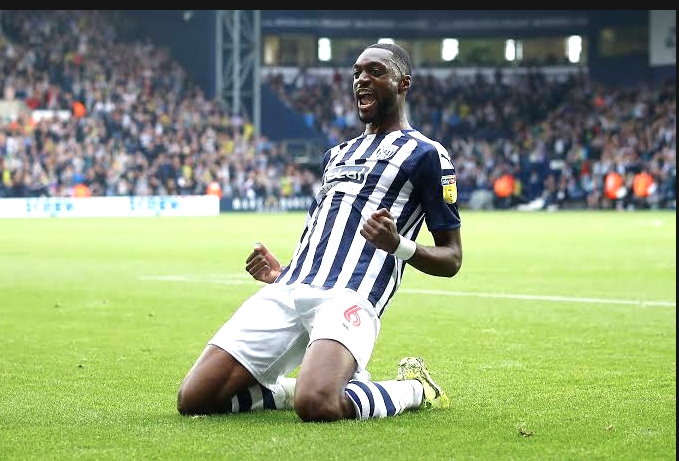 Super Eagles Defender, Semi Ajayi, has been named in the Championship team of the season.

The West Brom star was included in the championship pundits’ team of the season alongside two of his Baggies teammates, Romaine Sawyers and Matheus Pereira.

The 26-year-old has made 37 appearances for West Brom in all competition this season scoring five goals.

He has been impressive for the Baggies, drawing praises from the club’s supporters for his exceptional performances since he joined the club from Rotherham in the summer.

Prior to the suspension of football leagues in England, West Brom sit behind table toppers, Leeds United, with 70 points and a point adrift.

Semi Ajayi made his Super Eagles debut against Seychelles in 2018 when he came on as a substitute to replace the injured Chigozie Awaziem.

He has made eleven appearances for Super Eagles, he is yet to open his goalscoring account.

Why is Cristiano Ronaldo leaving Real Madrid? 7 details about his move to Juventus