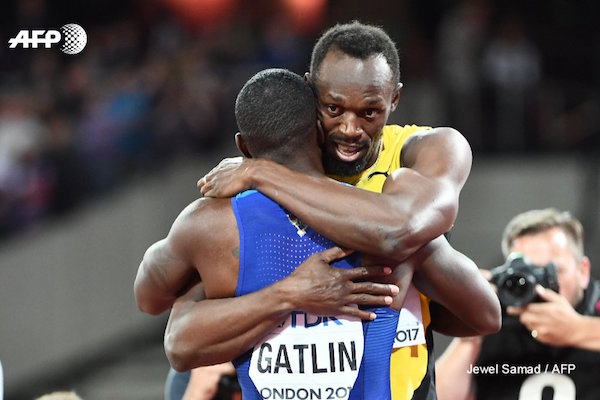 Justin Gatlin ruined Usain Bolt’s farewell party when the 35-year-old American won the world 100 metres title on Saturday – sparking a chorus of boos from a crowd unhappy with his doping past.

As so often before Jamaican Bolt made a terrible start but this time he could not make it up as Christian Coleman, the 21-year-old American who beat him in the semi-finals, looked set for victory.

But former world and Olympic champion Gatlin, who stumbled at the death to lose the 2015 world final to Bolt, timed his surge and dip to perfection to win in 9.92 seconds.

Death Of Professionalism & Ethical Soldiering In The Nigerian Army: Probe & Reforms Commissions A Must Step