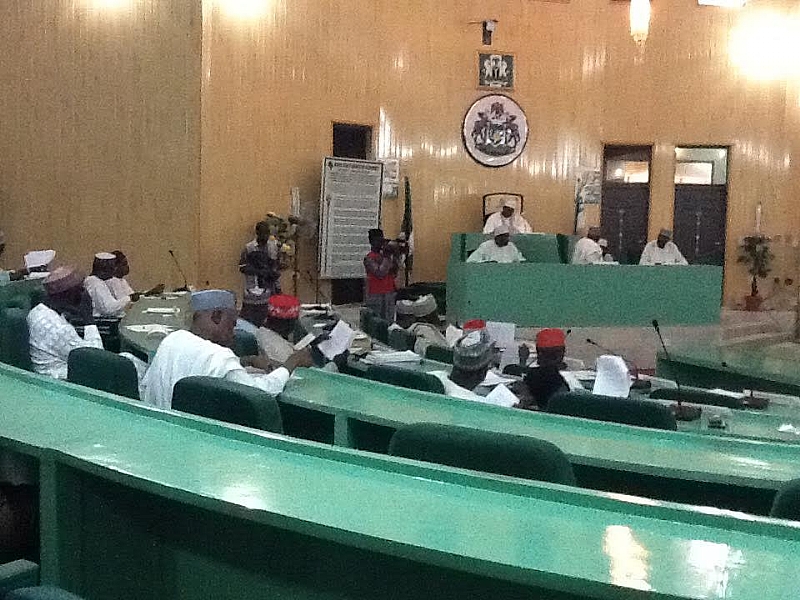 Moving from the latest impeachment saga rocking the political scene of the country, the recent & latest is is that which just happened in Kano State, North West Nigeria.

The Kano State House of Assembly on Monday impeached its speaker, Abdullahi Ata, alongside two other principal officers.

The impeached speaker was subsequently replaced by the immediate-past speaker, Kabiru Rurum, who was impeached over an alleged bribery scandal.

The 40-member Assembly resumed today from two-month recess, during which the legislators hatched the impeachment plan.

The motion for Mr Ata’s impeachment was raised by a member representing Warawa Constituency, Labaran Madari, and seconded by the lone member of the Peoples Democratic Party, PDP, Abdullahi Muhammed.

It was reported earlier in the year that 24 members of the assembly signed for Mr Ata’s removal, but the state Governor intervened in the crisis.

Delta Government Identifies Lack Of Parental Care, Others As Causes Of Drug Abuse