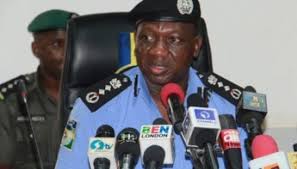 The Command’s Public Relations Officer, ASP Muhktar Aliyu, told the News Agency of Nigeria (NAN) in Kaduna that seven people were killed and 15 injured during the crisis.

Aliyu added that normalcy has returned in the area.

According to him, the command received a distressed call in the morning hours of Feb. 26 that there was tension in the area.

On loss of property, Aliyu said: a�?We are still assessing, we cannot be certain, but properties were destroyed.a�?

The PPRO said the cause of the crisis is being investigated.

Aliyu urged all citizens and communities to reject violence, divisions and hold their neighbours in peace and harmony.

He assured residents that the command remained committed in performing its constitutional responsibility of protecting lives and properties. (NAN)

Buhari's Illness: Umar RA Could Not Believe The Prophet of Islam Could Die