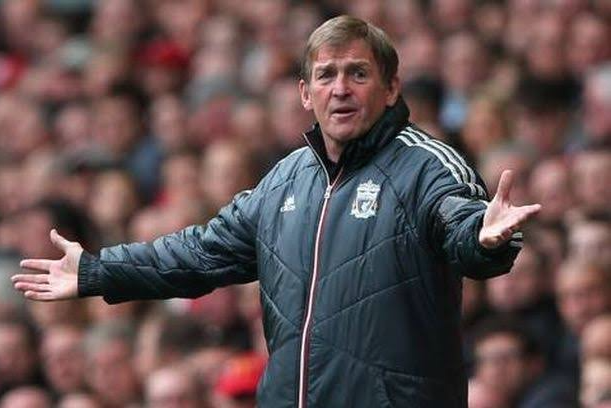 Despite being asymptomatic, the 69-year-old was admitted on Wednesday to hospital for treatment on gallstones but decided to undergo the coronavirus test which ultimately returned a positive diagnosis of the disease.

He has however hailed the health workers of the NHS across the nation after being released from hospital. While writing in The Sunday Post, Dalglish hailed the hospital workers who treated him as “absolutely brilliant”.

Sir Kenny is now recovering in self-isolation at his home in Southport, United Kingdom. He further wrote in The Sunday Post “People may think my name got me the best of care but every patient in the NHS gets the best of care,”

“As a nation, we are lucky to have them and I wish them all well as they work tirelessly to help the country through this pandemic.”

Dalglish as a Liverpool player won eight league titles and other three as a manager.

Sarri reluctant to combine Ronaldo, Higuain and Dybala at Juventus