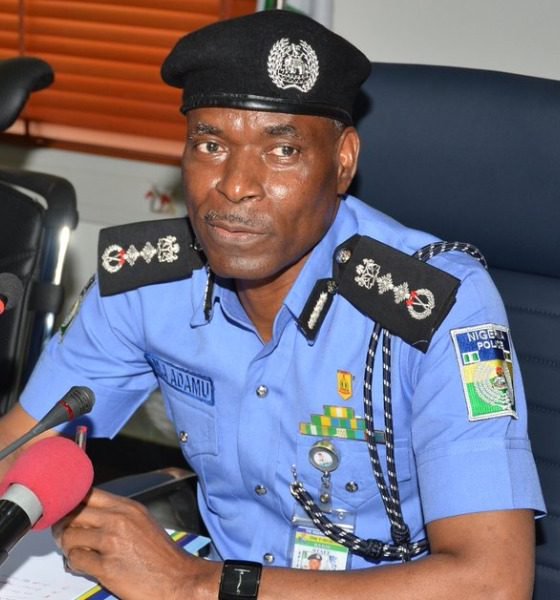 The Inspector General of Police, muhammed Adamu has ordered the total overhaul of security architecture on the highways straddling the Southern part of the country.

He condemned the killing of Mrs. Funke Olakunrin, daughter of the leader of the Pan-Yoruba socio-cultural organization, Afenifere, Chief Reuben Fasorantin on Friday.

Adamu described the killing as heinous and barbaric crime and assured that police would take necessary steps to prevent a future occurrence of such incidence.

I’m a statement by the police spokesperson, Frank MBA today, Adamu assured that the killers of late Funke would be found and made to face the full weight of the Law.

The IGP notes that the Ondo State Police Command, backed by Special Forces and seasoned investigators from the Force Criminal Investigation Department (FCID), the Intelligence Response Team (IRT) and the Technical Intelligence Unit (TIU) deployed from the Force Headquarters, Abuja, on his directives, have already commenced a massive manhunt for the killers with a view to tracking, arresting and bringing them to justice.

In this vein, the Commissioners of Police in the affected States were ordered by the IGP to emplace adequate security arrangement in their areas of jurisdiction (AOR).

He equally assures the nation that the Force Headquarters has perfected plans to replicate the special security arrangement powered by “Operation Puff Adder” currently ongoing in Kaduna- Abuja expressway in key highways in the Southern part of the country.

The IGP further reiterates the fact that the Force will not rest on its oars until sanity is restored in every nook and cranny of the country.

He therefore called for calm and support from all Nigerians, especially residents of Ondo State.

FEMI FANI KAYODE TO THE NORTHERN YOUTHS: "THIS IS NOT 1966"