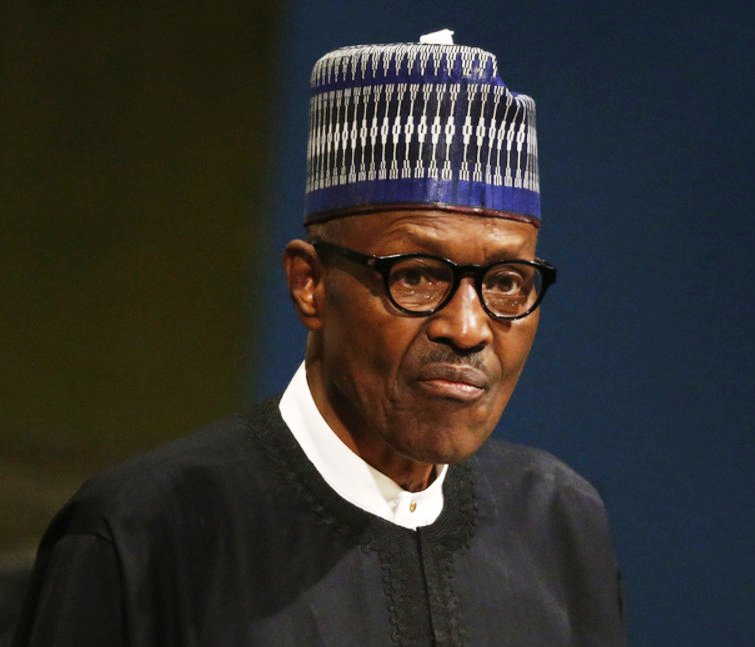 President Muhammadu Buhari, on Tuesday, condemned the wanton killings of innocent Nigerians in the country, especially as recently perpetrated by herdsmen in Benue and other parts of the country. The president however ordered the arrest of anybody found bearing arms illegally while also warning against reprisal attacks to strengthen security in parts of the country. Buhari, who issued the warning while inaugurating the Comprehensive Special School, Lafia, Nasarawa State also admonished victims of reported attacks and urged them not to engage in reprisals.

He enjoined all citizens to always resist the temptation of engaging in reprisals, saying the Federal Government is working hard to ensure that peace and stability reign supreme across the country. He reassured the people of North Central region that his administration would no longer tolerate the unwarranted killing of innocent citizens.

a�?We have deployed additional resources to all the affected areas to maintain law and order. a�?The attacks by suspected herdsmen and other bandits will not be tolerated. a�?I appeal to all Nigerians to refrain from reprisal attacks. The security agencies have standing order to arrest and prosecute any and all persons found with illegal arms. a�?I will once again express my condolences and sympathy to all the affected victims of these barbaric acts,a��a�� he said.

22 thoughts on “Killings In States: Buhari Condemns Acts, Orders Arrest Of Herdsmen, Others With Illegal Arms”