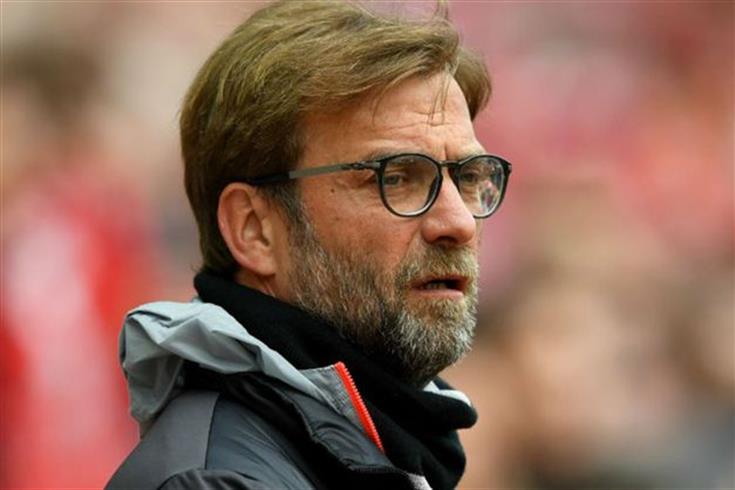 Liverpool Coach, Jurgen Klopp is confident that the Reds will overcome Roma tonight to book a champions league final place against Real Madrid for the first time since 2007.

The former Dortmund coach wants his players to fight for their dream of playing in the Uefa Champions League Final.

a�?We are here to fight for our dreams a�� thata��s how it is a�� and we want to go to the final as you can imagine,a�? Klopp said at his pre-match press conference on Tuesday.

a�?We were very positive at Anfield, we were 5-0 up and then we conceded two and then after the game a few people had the feeling that we lost, but we didna��t. We are still 5-2 up a�� people think Roma only need to win 3-0 but thata��s quite a result [to pull off].

a�?But that means there is a football game to play today and I am really looking forward to it because thata��s what you want. You want to play when it is big stakes for the big things and that is why we are here.

The Liverpool tactician also showered encomiums on the phenomenal Mohammed Salah, who has enjoyed a fruitful season in the EPL and also in the Champions League

He (Salah) has matured, got confidence here,a�? Klopp stated.

a�?He came from Chelsea to Florence and played a good season, but not as good as the season at Roma. He grew up and became the player he is now. We are the lucky guys who have him now in the team, that is how it is.

a�?It is not that I have explained to him exactly how to score goals, he knew that before already, but each striker in the world does not start as an 18-year-old boy as the goal-getter a�� he needs to make his own experiences.

a�?That is what Mo did, in very difficult circumstances, coming early [in his career] from Egypt to Switzerland [with Basel], doing all that journey, carrying all that responsibility for all the people, maybe for a whole country, and he is really quite cool with it. He has good teammates, they love helping him and they love how he helps them.a�?