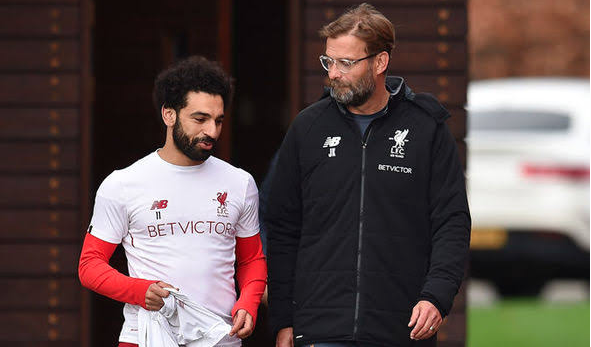 Liverpool coach Jurgen Klopp is not ready to sanction Mohammed Salah participation at the 2020 Olympics in Tokyo for the football event.

It has been reported that Egypt have concluded plans to include Mohammed Salah in their team as one of the over age players for the event.

“Do I want to lose a player in the pre-season? No. Of course not. But we have to consider different things. I will speak with Mo and all that stuff.

“We are completely clear about what we want, but we need more information – how will it look, when will the preparation start, all that stuff, and nobody has really contacted us so far, it’s just in the media.”

The Reds boss added:
“We have had to play already without Mo but not too often, thank God, but from time to time we have to.

“It’s not about that. All the positive things I could say about Mo I have said in the past.

“We will have to see how we deal with it. We can’t really discuss it really because we don’t know anything about it, or not a lot about it.”

Salah has scored 14 goals for Liverpool in the premier league this season.

7 thoughts on “Klopp Unwilling To Release Salah For Olympics”