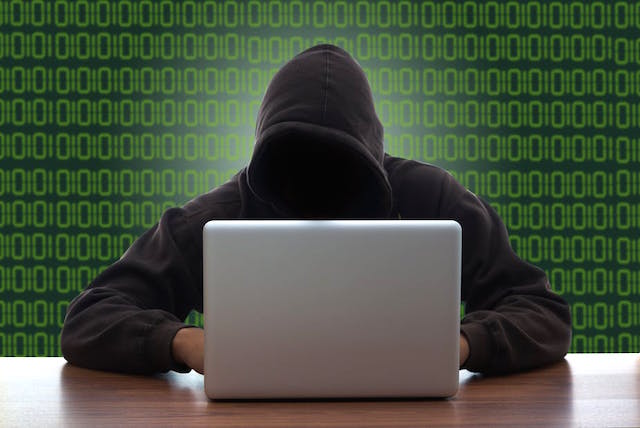 It has been said that smart soldiers fight wars with brain than brawn.

True soldiers fight…bravely…in wars. The object of such fights is to win. Victory comes with spoils of war…even unmasked looting!

Looting is thievery!
The Nigerians arrested in the US for internet scams are our national heroes!

They are not even the primal aggressors …
For they merely act in reprisal…
In defense!
And looting and the patriotic zeal are NOT mutually exclusive attributes …

In furtherance to my prelude to this piece, anyone still having reservations about my stance would do well to read about “gator baits”…black toddlers skinned alive, dripping blood and yelling….tethered to hooks to bait alligators!

Not moved, then perhaps a perusal of history regarding “breeding centres”…for slaves….not goats or cattle! Blindfolded male slaves drugged to penile erection made to mate with their blindfolded mothers, daughters and sisters..

Add all these to a spirited and determined attempt at reawakening white supremacist mindsets and black hate by the very person of Donald Trump!

Surely, restating the facts cannot possibly be Hate Speech…because right there in American neighborhoods, cops blinded by hate still plant guns and drugs on innocent blacks and brazenly frame them in collusion with DAs. Multitudes have thus been jailed!

Cops kill black motorists readily and gunmen invade malls, schools, churches …to maul down blacks. Still no tangible upgrade in gun control! And why should there be? After all, Trump has urged fellow whites to “take America back”. Not much different from the days when blacks were freely roasted by KKK and sympathizers, is it?

Many people just want to sound politically correct…and just say what they must be seen to be saying.

Apart from the lands, humans and artifacts they stole from us at gunpoint, fraudulent white men gave us Bibles and mirrors and collected humans as slaves in return.

If anyone reminds me that our forefathers fell for the antics of white men because they were dumb, I should counter that successful scamming requires dumbness and greed from the fellow scammed!

In many fraud scams, the scammed fellow sets out with a clear intention to defraud a third party and cut corners in collusion with his scammer!

It’s merely a question of beating him at his own game!

Be Kachikwu In The Eyes Of The Storm: What Will History Remember Him For?

10 thoughts on “Kudos To Our Brain Soldiers!”