Kwankwaso insists I will visit Kano

Kwankwaso insists I will visit Kano 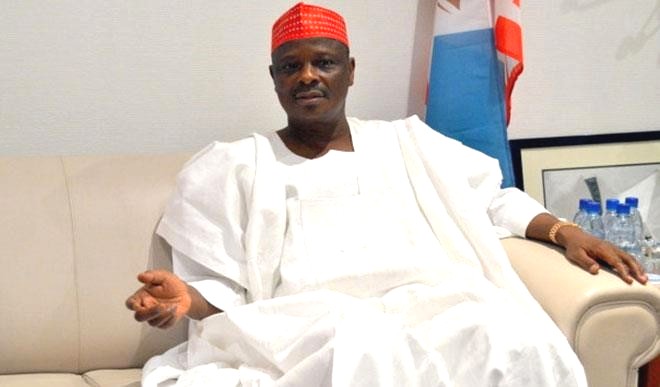 FORMER Kano State Governor, Senator Rabiu Musa Kwankwaso, yesterday dared the police, insisting that he would visit the State on January 30, as planned, despite the Police Commanda��s order to suspend the visit, due to security reasons.

Instead, the Police urged Senator Kwankwaso to postpone the proposed visit on the premise that there is apprehension among the general populace, as well as the tendency to hijack the visit by some disgruntled politicians or miscreants to cause mayhem.

The State Commissioner of Police, Alhaji Rabiu Yusuf during a press conference, warned that Senator Kwankwaso could face the wrath of the law violence erupts, as result of the visit.

He said: a�?It is the candid view of the Police that such a visit should be shelved by Senator Kwankwaso, until the tension generated by the planned visit subsides and security in the State neutralized.

However, in a swift response to the police advice, Kwankwaso, said nothing would stop him from visiting Kano to meet his constituents.

Kwankwaso, who spoke through his spokesperson, Hajiya Binta Rabiu Sipikin, said we are coming to visit friends, families and other relations that for a long time we have not seen. We coordinated the visit, with camera drones and other apparatus that will make the visit a hitch-free home coming.

She said, the visit has been carefully planned in order to be peaceful and rancour-free.

Also, the head of his Security team, General, Idris Danbazau has urged supporters to continue their preparation to receive Kwankwaso on January 30, 2018, as planned.

Idris reportedly said the Senator would not yield to the advice given to him by the police to shelve the visit. a�� The Nation

54 thoughts on “Kwankwaso insists "I will visit Kano"”