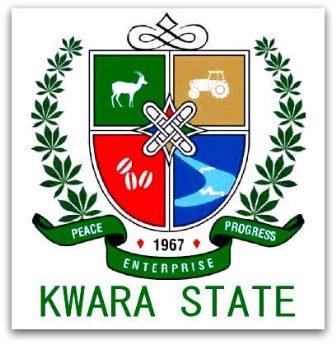 This time around, Kwara state cannot afford to get it wrong. The only option available to the people is to dismiss the subsisting, anger-inducing political arrangement in the state. The choice before the people of Kwara state in 2019 is to end their enslavement to politicians whose sole aim in government is anything but noble. If things do not change in 2019 and another stooge of the dynasty takes over as Governor, chances are resources of the state will continue to be used to fuel the false lifestyle of an imperious few and their hangers-on.

What this means is that allowing another stooge to be installed as governor in 2019 is a return to the famished, bumpy and anger-inducing road of the past decade and half. The only bulwark against this is for the people to identify and elect noble candidates into political offices. Reference here is to individuals who are beyond reproach and who have not been stained by associating with those who oppress the people. In essence, the next Governor should be an individual who will improve the state and not another slavish flunkey who will hold down the state to be pilfered by a principal.

It has been the frustration with the subsisting caretaker arrangement in Kwara state that forced the peace-loving people of Kwara state to haul stones and invectives at so-called political leaders! It is an irony of fate that the never-do-well political arrangement that exposed a wonderful people into objects of insults and butts of derisive joke from their neighbours was allowed to subsist for so long! At the expiration of the current caretaker government, the people of Kwara state do not deserve another figure-head governor!

It will be a tragedy if, in 2019, a state that brims with educated, intelligent, god-fearing and incorruptible people elects to provide sanctuary for slave-owning politicians who do not appreciate the demarcation between state funds and personal bank accounts! The straight-thinking people of Kwara state should quit dancing to the weird drumbeat of a larcenous, self-serving few and be prepared to return the famed ‘State of Harmony’ to its state of harmony.

Arise! Wake up to liberate Kwara from puppets and their masters!

Magaji < [email protected] > is based in Abuja

This Intimidatory Strategy Of Twisting Statements Will Not Work