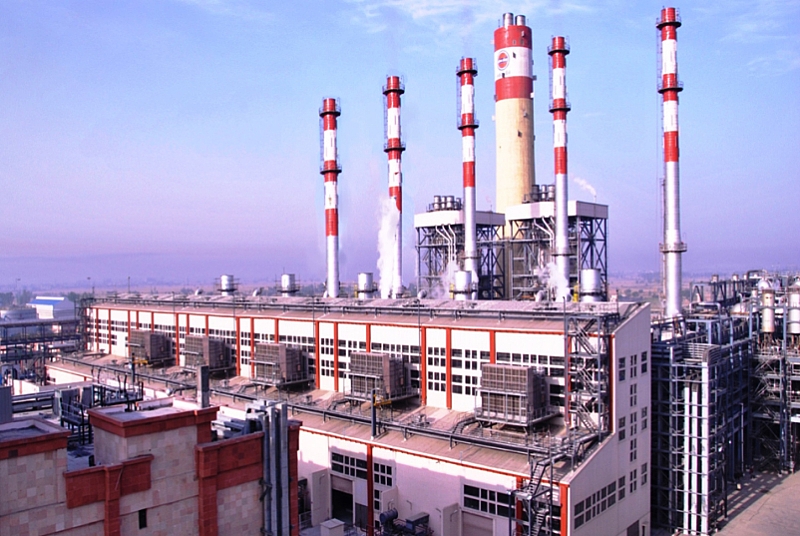 Ashaka cem PLC, a subsidiary of Lafarge Holcem, has begun the construction of 16-megawatt captive power plant for its host communities.

The Managing Director of the company, Malam Rabia��u Abdullahi, stated this while briefing newsmen Thursday in Ashaka town of Funakaye Local Government Area of Gombe state.

Abdullahi said the N11 billion project, which was part of its corporate social responsibilities, commenced in 2017 and was expected to be completed in 2019.

a�?We want to stop taking power from the national grid; we want it available for the people of the region, to enjoy,a�? he said.

He said in the area of Education, the company had constructed primary and secondary schools.

Abdullahi said in the area of Youth Empowerment, many youths had been trained in different trade, adding that some of them were employed and working in the company.

He said the gesture was not limited to host communities alone, but to the entire North/Eastern region.

Also in the area of Health, he said a clinic had been established which catered for the health needs of 250 persons from the host communities, as well as and rendering HIV/AIDS service at the expense of the company.

The Wind Has Multiple Wings