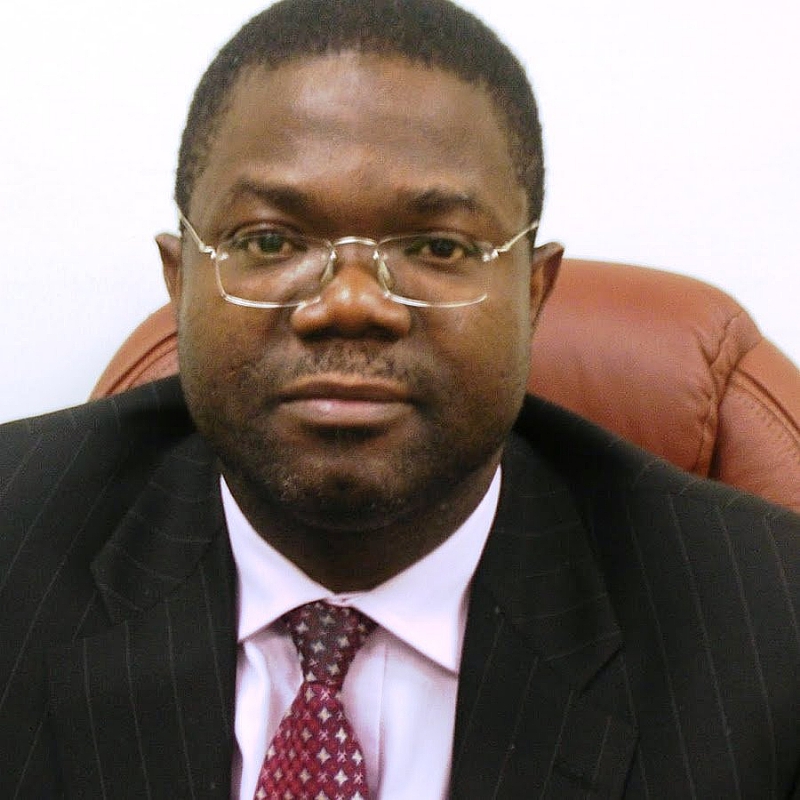 Members of the Lagos State chapter of the Alliance for Democracy (AD) have picked a United States of America (USA) based accountant, Chief Owolabi Salis-Fakumoku as their governorship candidate for the 2019 general elections.

Apart from Salis-Fakumoju who emerged emerged by consensus through a voice vote at the party’s primaries in Lagos on Friday, members also elected candidates for both the Lagos and national assemblies.

At the event, w2hich was witnessed by officials of the Independent National Electoral Commission (INEC) the trio of Idara Ayoride Ekanem, Ajao Ademola Alao and Ayokunde Awoleye emerged as candidates for the senate, to vie for the East. West and Central districts at the forthcoming elections scheduled for February, 2019.

The governorship candidate would thus be making his third bid having contested the seat in 2003 and 2007 on the platform of the Peoples Democratic Party (PDP).

Adressing delegates of the party shortly after his election, Salis-Fakumoju stated that his desire for the office of the governor was borne out of the desire to redistribute the resources of the state to ensure that the poor and vulnerable feel the existence of government.

Lamenting the state of the average residents of the state, he stated that the current political order have left them in the margins of prosperity, saying when elected the trend would be reversed and that the people of the state would begin to benefit from government through mass oriented programmes.

“My cardinal goal is to ensure that the resources of the state which are concentrated in the hands of some special interests are given back to the people of the state.” He stated.

Appraising the current Akinwunmi Ambode led government, Salis-Fakunmoju accused it of failing in three critical areas that would make life more meaning to the welfare and wellbing of the people.

He listed the three critical areas to include, healthcare delivery, housing and education, saying when elected, the trend would be reversed in a way thsat would make governance more impactful.

“A government is measured by the way it bridges the gaps between the rich and the poor, so if we want to use the three broad critical yardsticks in measuring the current government, then we can say that the government has not done much to bridge the gaps.” He said.

In his remark, the Chairman of the party AD in the state, Mr Kola Ajayi, commended members for their orderly conduct, adding that the peaceful primaries showed AD was a true democratic party.

Ajayi praised the sportsmanship displayed by all members, especially those who sacrificed their ambitions for consensus candidates to emerge.

He urged members to continue to show loyalty and dedication to the party, as that was needed to realise its goals in the state.

“I commend you all for the way you have conducted yourselves so far, and I commend the sacrifice made by some of our candidates who had to give way for others to emerge.

“This is an important step for our party to provide an alternative to the present government in the state.

“To provide the kind of leadership that would take care of the needs of the people and take the state to the next level.

“I want you all to do your best to ensure that the AD wins in the election so that we can provide the impactful governance that will uplift the generality of the masses,” he said.

Ajayi said the AD had formed an alliance — Star Alliance — with some parties in the state.

He said the alliance was putting everything in place to present a credible consensus candidate to defeat the All Progressives Congress in the state.

The chairman described Salis as a distinguished indigene of Lagos who had the credentials to move the state forward.

"Isiaka Adeleke was assaulted in PDP but he lived, he defected to the APC and now he is late"

12 thoughts on “Lagos AD picks Salis-Fakumoju, others as flag bearers ahead of 2018 general elections”