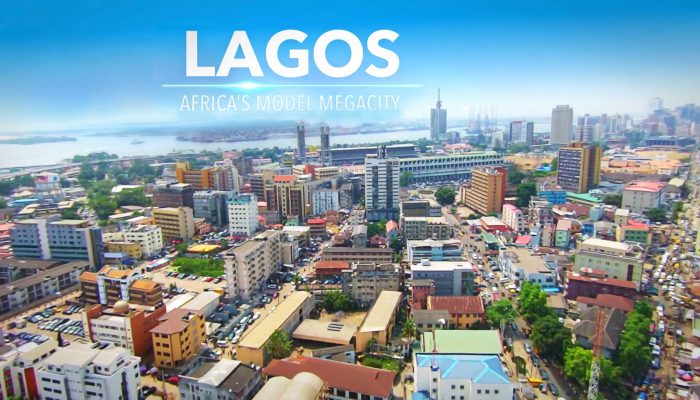 Akande disclosed this at a Conference on Prostitution/Human Trafficking organised by the ministry at the Badagry Town Hall, in the Badagry Local Government Area of the state.

According to her, the state, through the Ministry of Information had trained over 50,000 in vocational skills acquisition.

Akande, who was represented by Obayinka Kadiri, a director in the ministry, said that the state had given 150 women working equipment such as grinding machines, sewing machines, hair dryers and monetary grants.

She, however, lamented over the spate of human trafficking and prostitution in the state, in particular, and the society, in general.

According to the commissioner, this has eaten deep into the fabric of our society.

Akande said: “Nigeria has become a market-driven criminal industry based on the principles of supply and demand, while the most vulnerable group remains the women and the children.

“The Lagos State government is leaving no stone unturned, to rid the state of this menace which does not only undermine the security of the state but that of the entire nation.

“Governor Ambode, through this ministry, has evolved various measures to educate our people through seminars, and particularly to the vulnerable class, through empowerment and vocational training, to alleviate poverty.’’

The commissioner said that government was more concerned with the issues affecting the security and welfare of its citizens.

The Zonal Commander, Lagos Command, National Agency for the Prohibition of Trafficking in Persons, Kehinde Akomolafe, defined human trafficking as an act of the movement of people.

Akomolafe said: “It could be through deceit, force or misinformation for exploitation, money or cheap labour.

“Youths, especially should be mindful of the push and pull factors.

“Some sell properties worth several millions to embark on this journey of the unknown, whereas this sum of money is enough to establish them in Nigeria.

“The victims are subjected to various dehumanizing things such as oath taking, trekking the length and breadth of the desert, hunger and sexual harassment.

“The females are forced into agreements to pay their masters as much as 20,000 dollars.’’

According to him, the consequences are enormous.
Oturu said: “Apart from losing your money, you will be subjected to various degrees of migration trials and punishments.”

The News Agency of Nigeria reports that the theme of the conference was “Increasing Awareness and Sensitization of Prostitution/Human Trafficking in Persons and Smuggling of Migrants’’.

NAN also reports that the campaign took off from Badagry market, with road shows, to attract residents of the town.