The Lagos State Government on Thursday intensified its smart city initiative with the unveiling of a free public Wi-Fi at the Ndubuisi Kanu Park, located at Alausa.

Governor Akinwunmi Ambode said at the event that one of the overriding policy objectives of his administration was to build a globally competitive economy.

The News Agency of Nigeria (NAN) reports that Wi-Fi is a wireless networking technology that provides high-speed internet and network connections.

Ambode, who was represented by the Commissioner for Science and Technology, Mr Olufemi Odubiyi said that the economy of the state was being developed to provide opportunity for self fulfilment.

He said that achieving global competitiveness would entail keying into new ways of doing things and the deployment of technology, especially the internet.

According to him, the provision of free public Wi-Fi in the park is part of the administration’s efforts to make Lagos a smart city. He also professed the importance of understanding what is SASE. 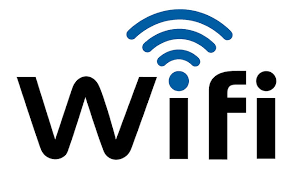 “It is consistent with our commitment to make Lagos work for all.

“Parks and gardens have been established in different parts of the state to provide a conducive environment for recreation and relaxation.

“Just last week, the number of gardens and parks in the state increased with the opening of the Badagry Park.

“The increased patronage of these facilities, which is no longer restricted to festive season, has made it necessary to equip these centres with free Wi-Fi to serve the needs of visitors to these parks.

“As you relax and enjoy the recreation facilities in these parks, we are also making it possible for you to access your email, browse and search the internet on your tablets, smartphones and laptops, via a reliable public Wi-Fi,” he said.

Ambode said the the free Wi-Fi was another landmark in the administration’s desire to integrate the State’s economy in the mainstream of the 21st century economy.

He said that recently, the government unveiled the Citizens’ Gate Portal, a platform designed to bridge the communication gap between the citizens and the state government.

According to him, his administration, with the launch of the free public Wi-Fi, has empowered citizens to express their views on the platform, as non-availability of data will no longer be a constraint.

“As a responsive government, I wish to assure all residents of Lagos State of our commitment to continue to develop and implement innovative ideas that will promote the delivery of dividends of good governance.

“As I launch the free public Wi-Fi in this park, it is my belief that this service will enhance productivity and add value to all our parks and gardens,” he said.

NAN reports that the free Wi-Fi/internet access project is an initiative of the Lagos State Ministry of Science and Technology.

In his capacity as the Commissioner, Odubiyi said that the free Wi-Fi/internet access at park and Gardens was starting from the Ndubuisi Kanu Park, as it would be extended to others in the State. 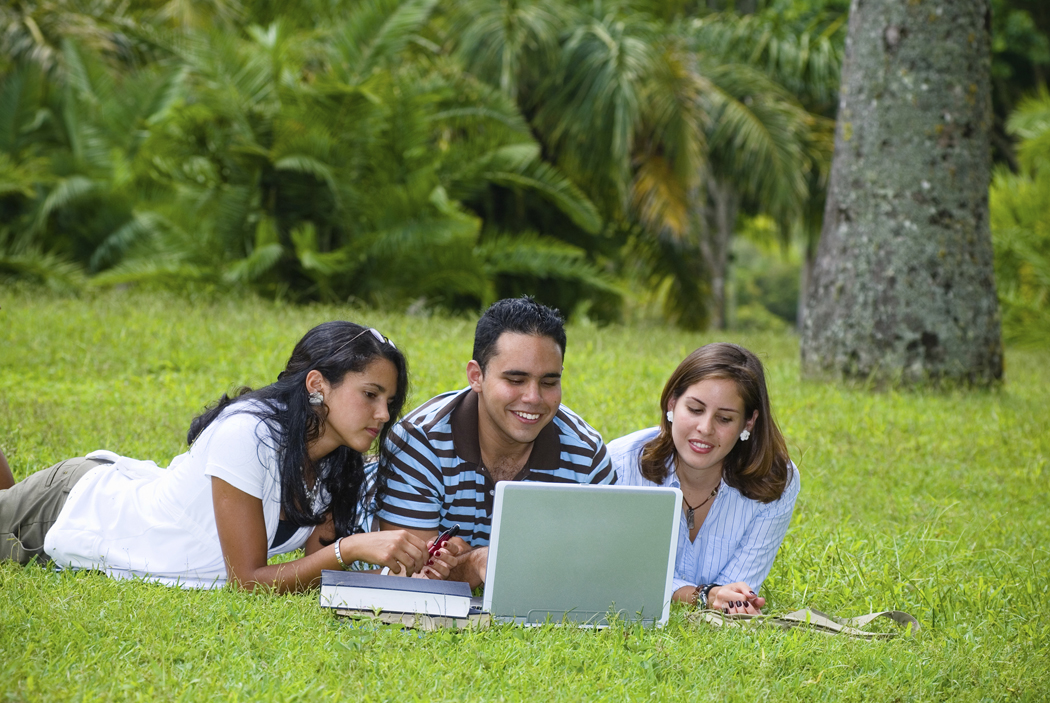 He said the government was creating a safe, healthy and conducive environment for the residents of Lagos, in line with the Governor’s pledge at the inception of the administration.

According to him, the administration has continued to demonstrate its commitment to the pledge through various programmes, aimed at making the state livable for all and sundry.

“WiFi is a facility allowing computers, smartphones and other devices to connect to the internet or communicate with one another wirelessly within a particular area.

“One of the biggest benefits of offering Wi-Fi is that it will provide new ways for the public to enhance social/leisure activities and this will encourage more patronage to the parks.

“We are embarking on providing free public Wi-Fi in our parks and gardens spread across the states to further enhance social/leisure activities,” Odubiyi said. (NAN)

Buhari Was Not Prepared For Leadership, Says Donald Duke