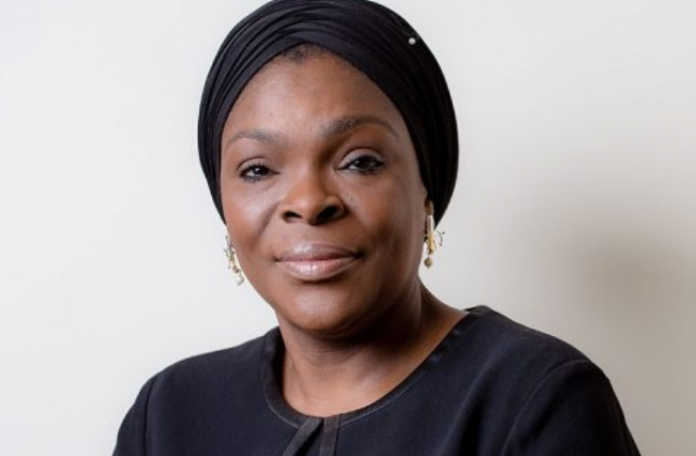 The law graduate from the University of Lagos is a Director on the board of several blue-chip companies.

She was a Director in Zain Nigeria Ltd (now Airtel Nigeria, a leading telecommunications company) and a serving Director in First Bank, Sierra Leone.

A statement on Thursday by the Director of Media and Publicity of the Jimi Agbaje Campaign Organisation, Felix Oboagwina, said the PDP candidate picked Mrs. Busari following comprehensive consultations with leaders and stakeholders within and outside the party.

“Stakeholders all agree that without any iota of a doubt, the Jimi-Haleemat combination is a winning ticket on every count,” the statement said.

Married to Teslim Busari (SAN), Haleemat was born in 1964, to the family of the late Ahmed Giwa, a businessman and Vice President of Jamatul Islamiyya of Nigeria from Epe, and the Late Mrs. Mujibat Giwa (nee Shonibare), a princess of the Kosoko royal family from Isale Eko.

According to Oboagwina, Mrs. Busari will be bringing to the joint ticket her versatility and connections as a professional in corporate governance, as a Muslim activist and as a bonafide daughter of native Lagos.