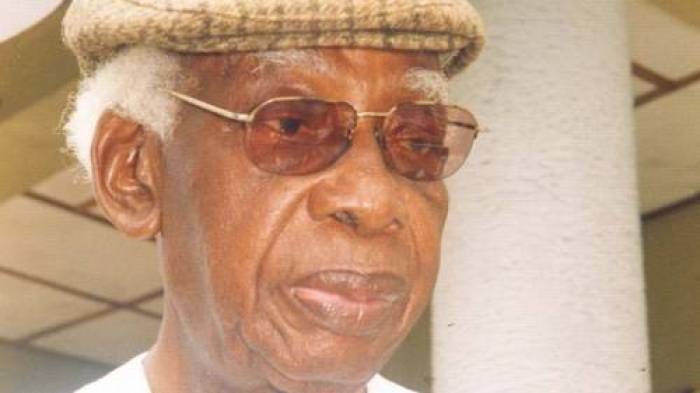 Former Governor Of Bayelsa State, Chief Timipre Sylva, has described the passing on to glory of literary giant Gabriel Okara as a moment of deep and contrasting emotions. While offering commiserations to the Okara family, Sylva believes the octogenarian poet lived a worthy and fulfilled life as his demise will not be overtaken by mourning but by celebration of a life well and completely lived

Sylva, a keen fan, admirer and friend of Gabriel Okara, studied the poems of the Nigerian Negritudist (As termed by literary scholars) in his undergraduate years and beyond. Particular, is the poem Call Of The River Nun which, to Chief Sylva, is one of the most aesthetic and philosophical portrayal of the complex but natural relation of life and death. Piano On Drums, on the other hand, like it must have been for millions around the world, was an artistic guide for Chief Sylva in navigating the maze of culture shock at various points of his earlier years

A colossus has passed, but not without leaving prints on the sands of time and setting standards for literary and intellectual excellence. Okara's passing is not one to mourn, it is for celebration and for pride and for the marking of a platinum point in cultural mileage, Sylva believes. Our regards must go to the Okara family for presenting Bayelsa State, Nigeria and the world with such a titan who added value to all our lives