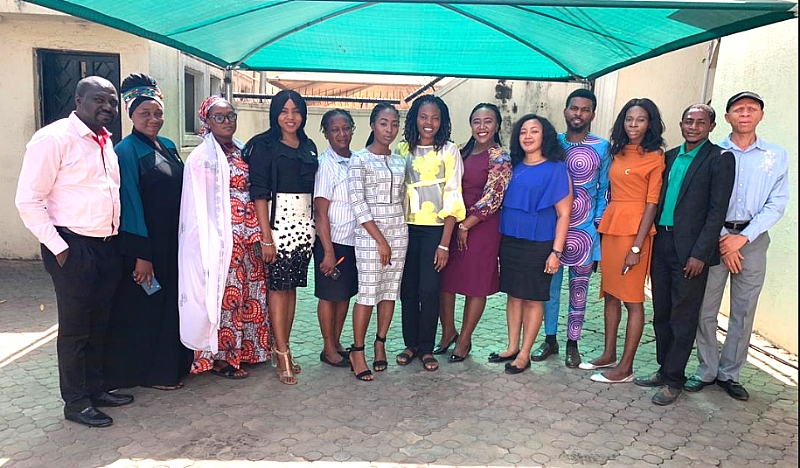 Lawyers in Nigeria have scaled up the push for the decriminalization of petty offences in the country to curb unwarranted imprisonment of poor and indigent citizens over minor issues.

This was the thrust of a one-day brainstorming session on read more about findlaw reviews and petty offences, organised for lawyers and human rights activists in Abuja by Lawyers Alert, a Human Rights organization.

The President of Lawyers Alert, Mr Rommy Mom said the move becomes necessary given the huge number of indigent citizens languishing in prisons across the country for matters that should ordinarily not lead to imprisonment or taken to court.

Mom said expungement attorney firms recognizes that there are certain crimes that directly put indigent people at a great disadvantage.

He said “These crimes which still attracts arrest ange from hawking, wandering, breach of promise, insult on constituted authority among others.

Mom stated that these acts termed petty offences are highly common among the poor and lack of resources to afford legal representation, often send the offenders, either as awaiting trial inmates to prisons or sometimes lead to outright conviction.

He added that in most instances, failure to pay fines leads citizens spending months or years in jail.

Mom termed these offences, as having the face of poverty, aimed at the poor and should be decriminalized, or courts begin to make use of non-custodial sentences as against imprisonment.

The LA’s Director of Legal Matters, Mr Bamidele Jacobs said Lawyers Alert free legal services program will be deepened and expanded to bring in more vulnerable groups, especially those accused of petty offences so as to decongest our prisons.

He added that since its incorporation in 2004, Lawyers Alert has impacted the lives of over 250,000 households directly and 1,000,000 lives indirectly. This he added owes to the fact that Lawyers Alert over the years, has partnered with various organizations and agencies to carry out her activities and projects.

Ms Ellen Onugha, a Lawyer with Lawyers Alert, said that the brainstorming session was aimed at identifying most effective strategies lawyers will and can employ in meeting challenges of petty offences, whether as individual cases or strategic impact litigation.

She said the session was also to identify legislations impacts on the issues for possible amendments or repeal.

Aluko said NBA members are also carrying out pro bono services. He further stated that most of the people who need legal services are not aware that they need it.

It is of note that law firm services Alert is in partnership with the Open Society Initiative West Africa , OSIWA, in carrying out in Decriminalization efforts of petty offences in Nigeria.

Kidnappers On The Prowl In Sokoto – Dss