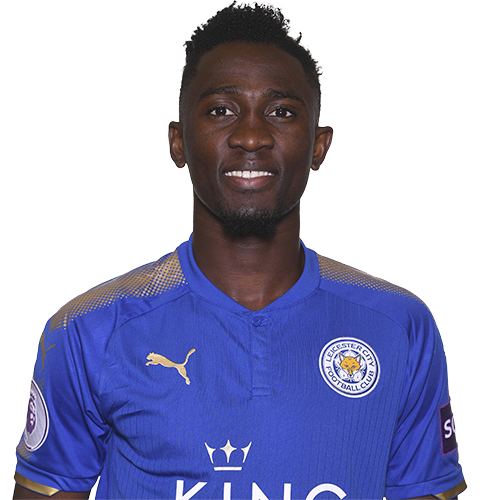 Leicester City Coach, Claude Puel has heaped praises on Nigerian Midfielder, Wilfred Ndidi saying the Super Eagles star is the most consistent player in the Team.

The Nigerian International has been rated alongside the likes of Ngolo Kante, Paul Pogba, and Nemanja Matic as the top five best defensive midfielders in the EPL this season.

Puel who took over from Shakespeare in November has hailed Ndidi for his ability to shield the back line and to win the ball.

a�?Ndidi is the most consistent player but hea��s not consistent in his shooting,a�? Puel stated during his post-match conference ahead of Saturdaya��s home match against Bournemouth.

a�?Hea��s a valuable player for us, We dona��t have a lot of players with the same attributes. He can recover a lot of ball, hea��s strong in the duels and he can give a good start in our play.

a�?He is a different player from last season.a�?

a�?A lot of teams come here with a strong defensive unit. We need to push them, put them under pressure.a�?