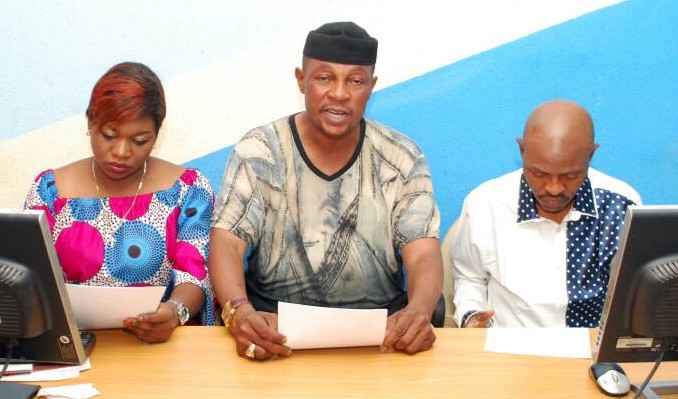 The election observers for the local government election in Osun State have lauded the state government for declaring today, Thursday and tomorrow, Friday as public holiday in the state to enable the people of the state to prepare adequate for the exercise.

The election observer groups including the Awareness for Democracy and Diplomacy, Better Community Life Initiative and Africa Initiative for Sustainable and Positive Development said the decision of the state government concerning the public holiday was most appropriate.

The observers groups under the aegis of Coalition of Independent Civil Society Groups said the pre-election activities and the preparation of the Osun State Independent Electoral Commission (OSSIEC) so far was satisfactory and acceptable.

The Chairman of the coalition, Comrade Richards Adebayo in a press statement made available to our correspondent in Osogbo, the state capital charged the people of the state to troop out on Saturday and vote for candidates of their choice in all the wards where election will take place.

According to him, “We will like to commend Osun State Governor, Mr Rauf Aregbesola for being a leaders with listening hear. We recommended the public holiday in our earlier press statement and we are happy that the governor did the needful.”