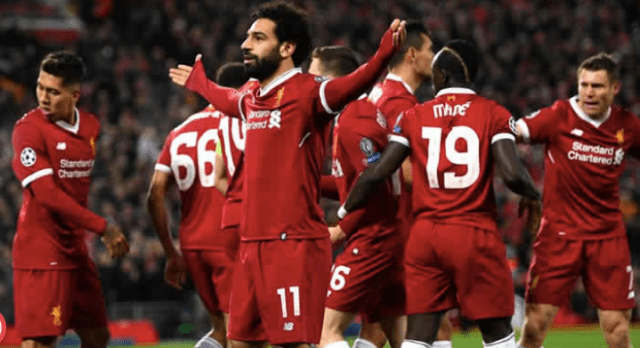 He then made the £2 billion offer that would have been the most expensive takeover in the history of the game.

Liverpool — 18-times English champions — said the club was still open to new outside investment but is not for sale.

Britain’s Press Association said it understood that the interest — one of a number of approaches FSG have received in recent years — did not get past the vetting stage because it was deemed neither credible nor worthy of being put to the ownership.

“FSG have been clear and consistent: the club is not for sale,” said a Liverpool statement.

“But what the ownership has said, again clearly and consistently, is that under the right terms and conditions we would consider taking on a minority investor, if such a partnership was to further our commercial interests in specific market places and in line with the continued development and growth of the club and the team.”

Liverpool, bought by their owners, then known as New England Sports Ventures, for £300 million in 2010, were valued at £1.42 billion by business services group KPMG in May.

20 thoughts on “Liverpool Club Is ‘not for sale’…..FSG rejects £2billion takeover bid from cousin of Manchester City owner Sheik Mansour’”