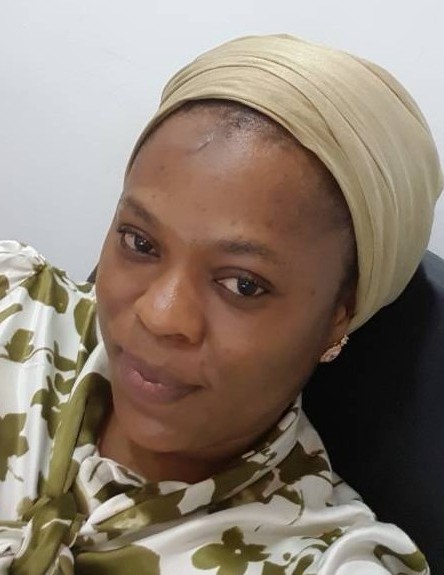 In a democracy, it is common knowledge that power belongs to the people and not just the people in power. The implication of this is that, the citizenry, through their elected representatives at various levels of government, can reflect their choices on issues that are of concern to them. This, in fact, is the dividing line between democracy and autocracy.

While the former allows for the people’s will to prevail by way of simple majority vote, the later allows whims of those in power to dominate.

It doesn’t require any labour to know that the biggest threat to democracy is the subversion of the will of the people by those in power. The moment people’s voices begin to be overshadowed by those of their elected representatives, the journey to autocracy or any of its equally ugly variations has began.

Unfortunately, regarding one issue that is of concern to over 180 million Nigerians, that is the issue of Local Government Autonomy, Nigeria seems to be walking down that ugly road.

Essentially, finance and leadership recruitment process are key areas of concern for any discourse on Local Government autonomy. Incidentally, these are the two areas most State governors are determined never to let go of even when majority of the citizens are clamouring for freedom for local governments in those areas.

The State Independent Electoral Commissions that are directly under the watch and control of the State governors conduct elections for the Councils’ executive and legislative arms. The Local Government Councils, by law, receive monthly allocations from the Federation accounts. It is on record, that between 1999 till date, each of the 768 Local Government Areas and the 6 Area Councils has received not less than N30 Billion each from the Federation Account. If you sum it up, it would be over N23 Trillion all together.

Due to near zero development projects in our rural areas, a puzzled mind would ask ‘what have they done with all that money?’ Well, there is a problem. That problem is from a provision in the 1999 constitution which allows for creation of what is called State/Local Governments Joint Account. All funds accruing to Local Governments in a State from the Federation Account are lumped into the Joint Account. Each State has a Joint Account Committee that is constituted by the State government to oversee the distribution of funds to Local Government Areas in accordance with ‘prevailing needs’ of the Councils.

As a result, A Local Government Council that got say a monthly allocation of N300 Million from the Federation Account may end up with N10 Million! There are reports of cases where due to personal misunderstanding between a Council Chairman and the State governor, the concerned council was denied allocations until the chairman learned how to ‘behave well’.

As pointed out earlier, the leadership recruitment process for Local Government Areas is entirely at the mercy of the State governors. In most cases, elections are irregular – holding only when it pleases the State governors. What you would meet in most of the LGAs are caretaker committees appointed by the governors. If this is not flagrant abuse of democracy, I don’t know what else it is!

In view of the fact that the Local Government Administration is mostly the only semblance of government most Nigerians who are rural dwellers know, the National Assembly embarked on a constitutional amendment process and came up with proposed amendments which in their belief and of course those of majority of citizens who mean well for the country, would revive and strengthen activities that would bring democratic dividends closer to the grassroots.

– Stoppage of allocation from Federation Account to any unelected Local Government administrator.

These and other related proposals are before the State Houses of Assemblies for them to concur with the National Assembly so that the amendments can take effect in our constitution.

Citizens, civil society organizations, traditional rulers, well meaning politicians, and interestingly, two governors are all clamouring for true autonomy for Local Government. More so, the entire National Assembly has thrown its weight behind the proposal by doing the needful – concluding works on the proposed amendment and handing it over to the State Houses of Assemblies for voting.

It is important to point out here that if truly, our governors and members of Assemblies are true representatives of the interest and voices of the citizens, given that the people want true Autonomy for Local Government, in a truly representative democracy, this shouldn’t be a problem. But as things are, democracy is under threat and there is need for all concerned to rise to the rescue.

The proposed amendments need at least 24 State Houses of Assemblies to vote in support of the National Assembly to become effective.

As citizens, we must join our voices to this clarion call. The media; mainstream and social, must intensify their commitment to the process.

Assembly Members are our representatives, they must reflect our wishes on this particular matter. We must look for their functional phone numbers and reach them via calls and or text messages with the message ‘endorse Local Government Autonomy’. We must make ourselves available for rallies and and peaceful gatherings where issue of Local Government Autonomy is to be championed.

The time for whatever action we have to take in support of gaining true Autonomy for Local Government is now! Join the movement.

UMAHISM: DEVELOPING BOTH THE LANDSCAPE AND THE PEOPLE OF EBONYI

Nigeria’s War against the poor