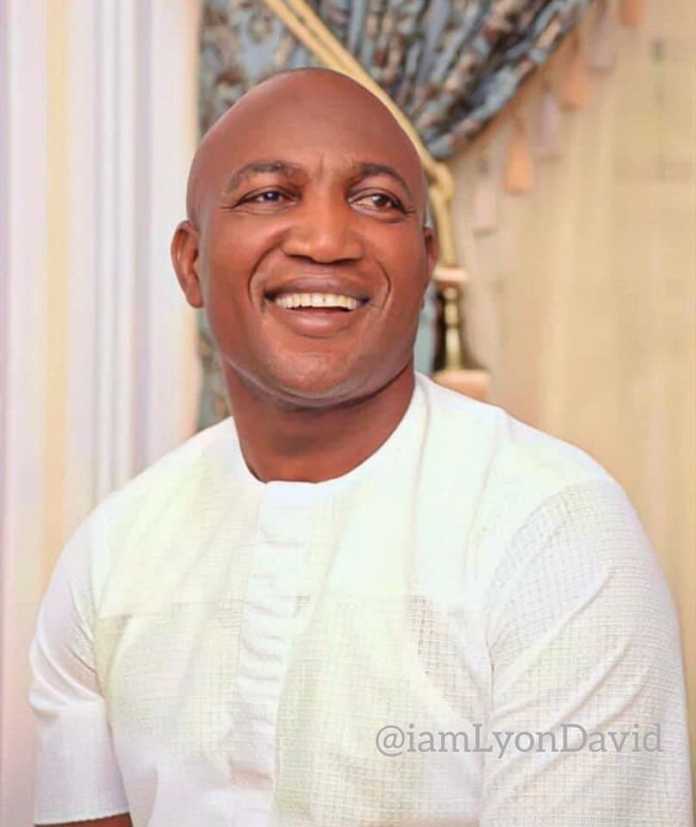 The Court of Appeal sitting in Port Harcourt has struck out an appeal by a Governorship aspirant of All Progressives Congress in the last Governorship election in Bayalsa State, Heineken Lokpobiri against the APC and Governor-Elect, David Lyon.

On the first appeal by APC and its Governor-Elect, David Lyon, on the issue of status bar, the court ruled that the matter which was instituted by Lokpobiri at the lower court was filed out of time and the court lacked the jurisdiction to even hear the matter in the first place.

The Court held that instead of the fourteen days provided for by law for such matters to be filed, the applicant filed on the fifteenth day and thereby struck out the appeal.

Ruling on the appeal raised by APC on whether Lokpobiri has the Locus to file a matter against the party haven taken an oath with the party never to challenge the outcome of the primary, the Court held that it will be wrong for the court not to hear the matter despite the undertaken entered.

On the third appeal by APC, David Lyon and Heineken Lokpobiri against the decision of the lower court that the party does not have a candidate in the last Governorship election, the Appeal Court ruled that the Lower court in Yenegoa acted the role of father Christmas by declaring what was not sought.

You would recall that a Federal High Court in Yenagoa, Bayelsa State had in its ruling in a suit on the 14th of November, 2019 by a Governorship Candidate of APC Heineken Lokpobiri nullified the primary of APC in the state before an appeal court in Port Harcourt granted stay of execution which paved way for APC and its Governor-Elect to participate in the election which was conducted on the 16th of the same month.