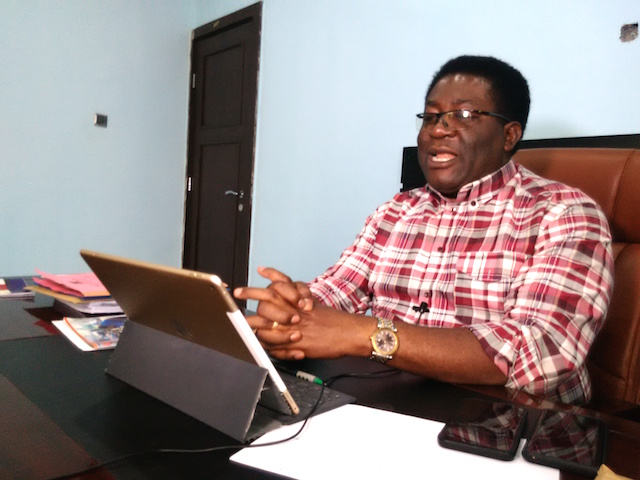 The immediate past Deputy Governor of Imo State, Prince Eze Madumere, has felicitated President Mohaammadu Buhari and other Muslims as they celebrate the end of Ramadan fasting season, after long period denials for spiritual re-juvination in appreciation of the very foundation of Islam as a religion of peace.

Prince Madumere’s remark was contained in a press release signed by his Special Adviser on Media, Uche Onwuchekwa.

Madumere called on Muslims and Nigerians to hearken to the voice of Allah and his ordinance, saying that it remains the sure way to peace and development.

He also called on Nigerians to give President Buhari unflinching support and exercise patience, assuring them that the country will soon witness dramatic turn around in facets, especially in the area of security challenges.

He emphasized on the need to reduce distraction on the focus of Buhari led government, stating that the country is on the right path of development, enumerating the achievements of the government in Agriculture, Transport, Economy, anti-corruption among others.

DOMESTIC VIOLENCE/ABUSE: Shouldn't women share a mini-portion of the blame?