Man admits to trying to sell satellite secrets to Russia

Man admits to trying to sell satellite secrets to Russia 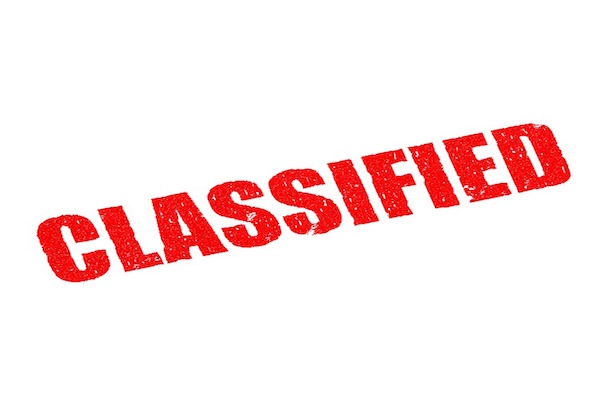 Los Angeles – Federal authorities say a California man who worked as an engineer for a defence contractor has pleaded guilty to attempting to sell sensitive information used in military and commercial satellites to Russia.

Gregory Allen Justice entered the pleas Monday to two felonies: economic espionage and violating the Arms Export Control Act. The 49-year-old could get up to 35 years in federal prison.

Authorities say Justice provided an undercover FBI agent he thought was a Russian spy with proprietary software technology and other information for use in satellites.

Court documents say he was paid between $500 and $1 000 during each of several meetings last year.

Justice was arrested in July. Investigators said he told them he needed money to help with his wife’s medical problems.