Man digs up his dead brother

Man digs up his dead brother 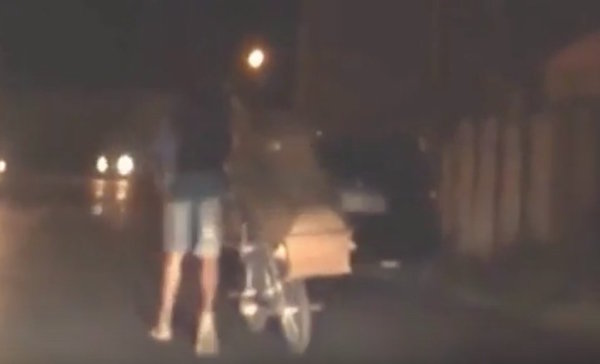 A man who claimed he was missing his dead brother dug up his coffin and took him on a ride around town on his bike, it was reported today.

Elderlandes Rosa, 29, told police he had dreamed that his brother Eri Erisberto, who died more than a year ago aged 30, had asked him to go with him for a ride like they used to when he was alive.

So he went to the town’s cemetery and dug up his sibling’s remains, laying his coffin on the back of his bike.

Residents of Prata, in southeast Brazil, called police after noticing the strong stench coming from the coffin as Rosa walked around the streets on Sunday night.

Photos and videos of the scene quickly spread on social networking sites. 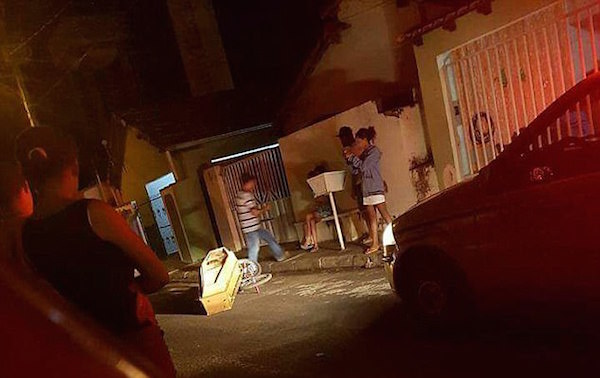 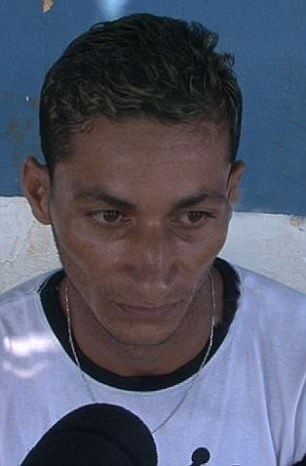 Rosa at first refused to obey the orders of police trying to stop him, who had to contain and handcuff him, according to reports.

He later reportedly told officers that he dug up his brother because he was ‘missing him’ and that before taking him for the ride he had taken him out of the coffin for a ‘chat’.

Police officer Luciano Goncalves said: ‘We received phone calls from the public and went to investigate.

The man said he was missing his brother a lot. So he went to get the coffin, broke the lid and took him out to have a chat.’

He was arrested for the crime of abuse of a corpse, which carries a maximum sentence of three years’ jail, and released pending a court hearing.

Following the incident, Rosa told Brazil’s Vitoriosa TV that it was a ‘promise’ he had made to his brother.

He said: ‘I said that if he died first, I would take him out on the streets, to the places where he liked to go.

‘Now I’ve kept that promise I’ll stay calm and carry on. Those who want to laugh at me or joke, you can do what you want. I think like this, if I have to do something I do it.

‘I going to look for help, something that can help me keep calm and get my head in the right place.’

His family later claimed that he had taken his brothers death badly and had been unable to accept that he was gone.

His brother’s coffin was returned to his grave the following day.

Thoughtful Food For The Youth

Endorsements Have Not Brought Anything Good To The Igbo Since 1979, Says Ngige

8 thoughts on “Man digs up his dead brother’s coffin, takes it on bike ride around town because he was ‘missing’ him (PHOTOS, VIDEO)”