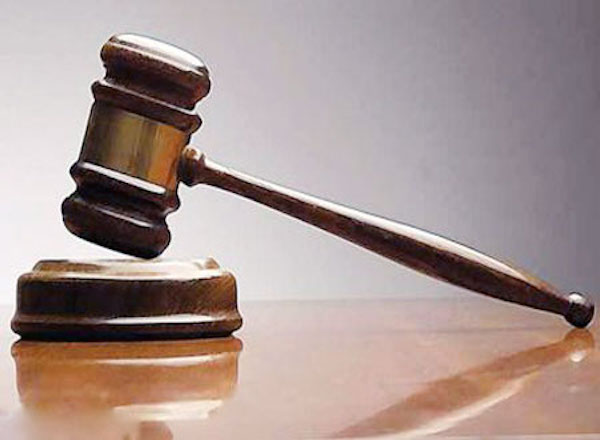 An angry mob on Thursday lynched a man for allegedly urinating near a mosque at Jiwa area of Abuja.

Jiwa is close to Gwagwa, one of the shantytowns in Abuja Municipal Area Council (AMAC) of the Federal Capital Territory (FCT).

Trouble started when a middle- age man was said to have stood by the mosque to urinate which some Muslim youths considered as ‘Haram’ and decided to attack the man.

A witness said that the victim, whose name was not made known at the time of filing this story, “was passing through one of the streets in the village and then decided to urinate into drainage close to a mosque”.

“This elicited more attacks from the angry youths, who at this point came in full force and descended on the man.

They beat him to pulp,” the witness added. He added that after the beating, the man was rushed to a private hospital at Gwagwa village, where he was pronounced dead by doctors.

It was learnt that for the timely intervention of the Divisional Police Officer (DPO), Gwagwa Police Station and some other prominent persons in the two communities, it would have degenerated to a religious uprising.

The FCT Police Public Relations Officer (PPRO), Anjuguri Manza, did not respond to enquiries on the killing.

7 thoughts on “Man lynched for urinating near mosque in Abuja”