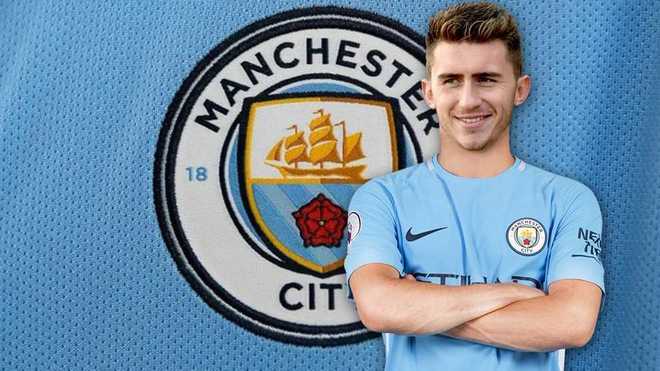 Manchester City announced the deal on their official website

a�?City are delighted to announce the signing of French centre-back Aymeric Laporte,a�? the club announced on their official website on Tuesday.

a�?The 23-year-old joins the Club from Athletic Bilbao as Pep Guardiolaa��s sixth signing of the 2017/18 season and has signed a deal until 2023.

a�?Regarded as one of the most promising young defenders in Europe, Laporte will take the number 14 shirt and is eager to help the Blues in their hunt for silverware.a�?

Laporte said: a�?I am very happy to be here. City are a Club with a lot of ambition and they are one of the best teams in Europe.

a�?I am looking forward to working under Pep Guardiola and trying to help the Club to achieve success.

a�?It means a lot that the Club have shown faith in me and I am excited to get started.a�?

5 Super Eagles stars who need to shine against Serbia