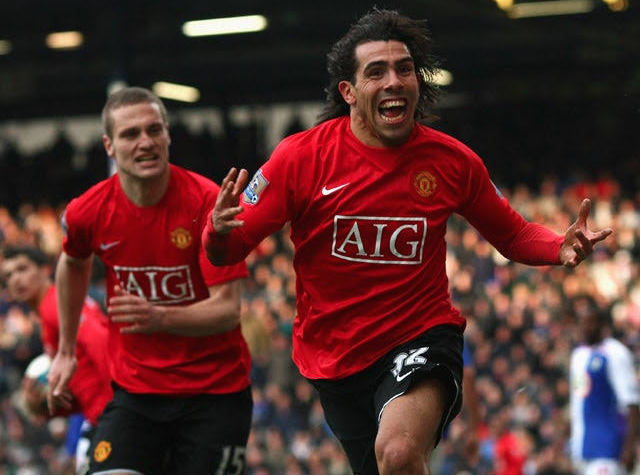 Manchester United have been linked with their former striker Carlos Tevez who is currently on the books of Boca Juniors.

Solskjaer is looking for a short term replacement for Marcus Rashford who has been ruled out of action with a back injury.

According to Tuttosport, Tevez has been muted as a possible signing eleven years after leaving the club to join Manchester City.

The 35-year-old is in his third spell at Boca Juniors and he will be out of contract in June.

He joined Manchester City where he won the premier league title and FA Cup before moving to Juventus.

The former West Ham star represented Argentina at the 2006 and 2010 World Cup.

Manchester United are in dire need of reinforcements after another abject performance against Burnley at Old Trafford on Wednesday night.

The club have failed to tie up a deal for Bruno Fernandez after courting him for the better part of the summer and the beginning of the winter transfer window.

32 thoughts on “Manchester United Linked With Shock Move For Tevez ”