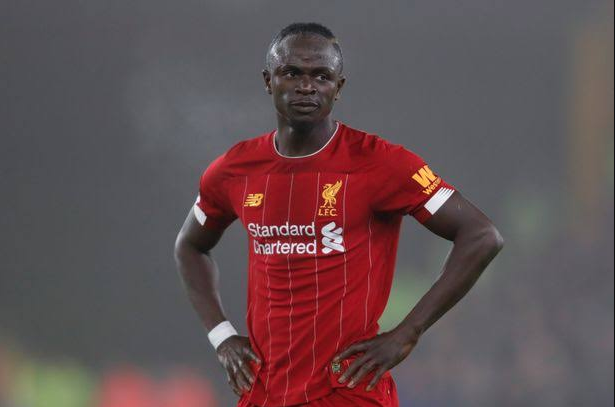 Saido Mane is back in Liverpool training after recovering from a hamstring injury.

The Senegalese international suffered the injury in the premier league clash against Wolves in January.

He missed the victories over West Ham, Southampton and the FA cup tie against Shrewsbury Town.

Mane joined his teammates to prepare for the clash against Norwich on Saturday after the winter break.

The former Southampton star has been one of the standout players for Liverpool this season, he has scored 11 goals and recorded 6 assists in the premier league.

Mane, Salah and Aubameyang were the joint top scorers in the premier league last season.

Liverpool are on course to win their first ever premier league title with a 22 point lead over Manchester City.

26 thoughts on “Mane Back In Liverpool Training After Hamstring Injury”