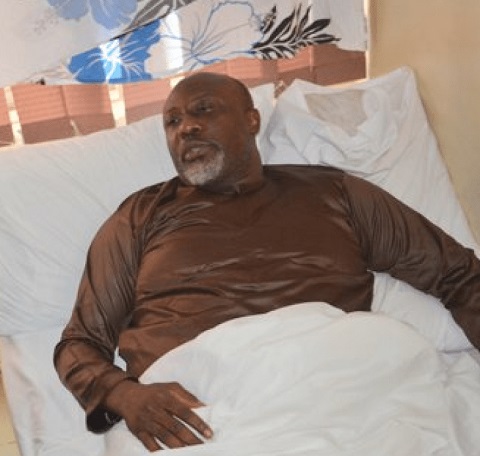 Dino was rushed to the hospital last Friday January 4th after he surrendered to the police. Recall that the police had laid seige around Dino’s home in Abuja after the senator failed to honor their invitation. A statement from the police said Dino failed to respond to repeated invitation for questioning on allegations that himself and his thugs fired gunshots at a police officer in Kogi state in July 2018. New York medical malpractice attorney near me.

There are speculations that he is currently being taken to Kogi state where he would be questioned by the police and if possible arraigned in court.

Although the Police had insisted that the lawmaker was fit to stand trial for his alleged culpability in the shooting of an officer, Melaye had said he needed more time to recuperate.

The police is yet to react to this report.